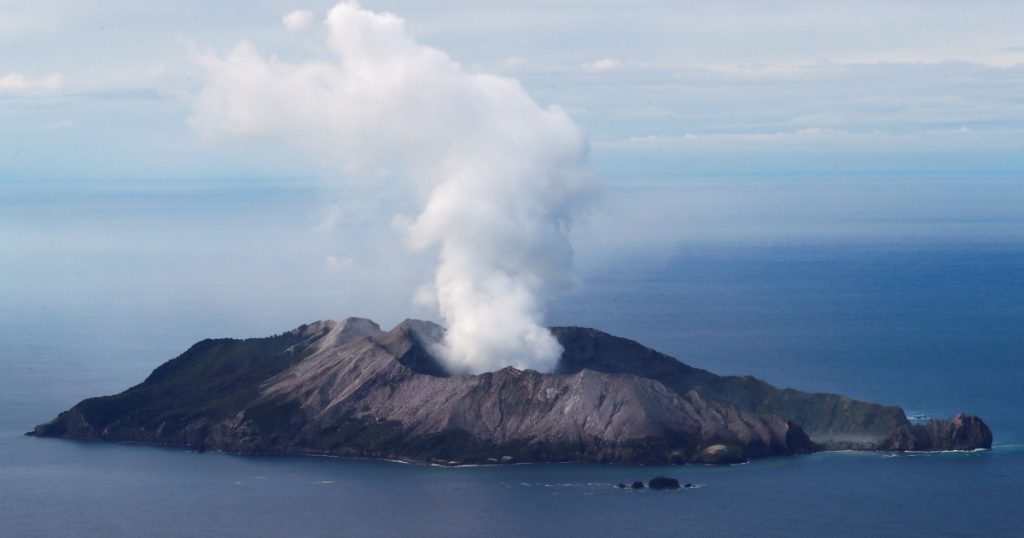 The New Zealand Watchdog has filed charges against 13 parties after a volcanic eruption on the White Island last year killed 22 people.

WorkSafe said in a statement on Monday that 10 companies and three individuals had failed to fulfill their health and safety responsibilities by taking tourists to an active volcano also known as Wakari in Maori.

The Watchdog, which controls office-related events in New Zealand, is why tour operators have taken people to the White Island, selling it as “the most accessible active sea volcano in the world” three weeks after volcanologists raised its eruption warning level.

When the volcano erupted in December 2019, there were 47 people on the island spewing ash and steam. Most of whom are Australian tourists.

The dead included tourists and tour guides, but WorkSafe said all of the survivors suffered “serious injuries and trauma”.

“It’s an unexpected event, but it’s not an unforeseen event and it is the duty of the operators to protect those in their care,” said Phil Parks, chief executive of WorkSafe, in a statement.

“The tragedy had a far-reaching impact on victims, families, communities and the Ivy … those who went to the island did so with a reasonable expectation that they had adequate systems in place to keep their home healthy and safe.”

READ  New IPCC Report | Cities at the center of the struggle

Among them was a Rotorua-based helicopter company called Volcanic Gas, the New Zealand Herald newspaper reported.

The killer’s office is conducting a special investigation into whether criminal charges, such as homicide, should be filed.

Meredith Dallo, who lost her twin brother Gavin in the tragedy, told the New Zealand Herald that she was “very happy” with the allegations.

“It gives us some relief as we get closer to the 12 month anniversary,” she said. However, she said there would be no closure until the court cases and coroners’ trial were over.

Broadcaster TVNZ reports that court cases will begin in Auckland on December 15.