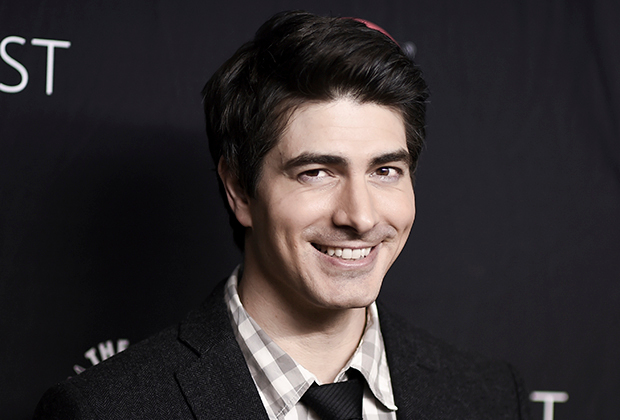 Brandon Routh Partition is bringing a new dimension The Rookie: The Legends of tomorrow Wet repeats during season 3 of the ABC Cop drama Doug Stanton, “an 11-year veteran of the LAPD, proves that his views are polarizing at Midwilshire Station,” our sister site Expiration Reports. Routh is currently booked in four installments, with the possibility for a season-long arc. He made his debut in Episode 4.

For the upcoming season – Sunday, January 3 at 10/9C – Nathan Fillian’s Nolan is facing the biggest challenge of his time as a police officer, and he must adapt to his choices, according to ABC’s teaser.

Routh plays Ray Palmer / The Atom in The CW Legends of tomorrow Four-and-a-half seasons before his role (as well as his on-and-off-screen wife Courtney Ford) auctioned Weverider staff last March. Routh first played Renu in the Mothership Series Arrow, Along with episodes Lightning, Batwoman And Good girl Arrow during the reverse franchise’s annual crossover event. The actor is on other TV credits Chuck, partners And Registered.

The Rookie Fans, what do you think about casting? Tap the comments!