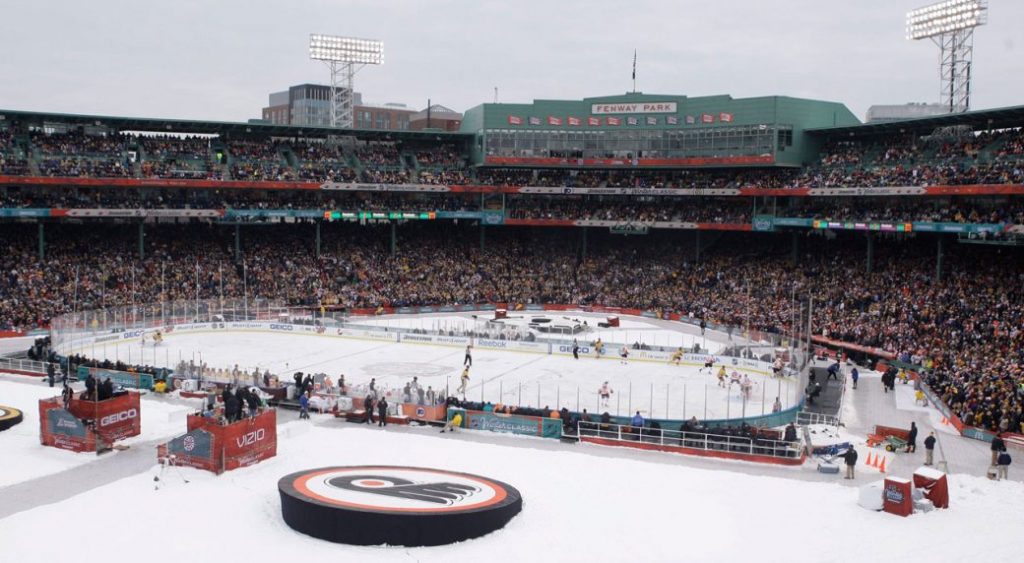 Let’s start this quick blog with a warning: this is a long shot.

But at least four NHL teams are considering the possibility of playing home games in an open stadium that will allow fans to attend.

Again, there are no guarantees at COVID times, “but it is being explored,” an executive said Wednesday.

None of the clubs commented, but Anaheim, Boston, Los Angeles and Pittsburgh. According to multiple sources, it was the kings who first considered this idea many months ago. Owner Anshutz Entertainment Group owns Dignity Health Sports Park, 15 miles from Staples Center, Kings Home.

The primary tenant at Dignity is Major League Soccer’s LA Galaxy. The stadium seats 27,000 people. At some point, the Kings conveyed the idea to the Ducks, and Anaheim plans to turn it into a joint venture.

The NHL does not yet have an official start date for the 2020-21 season, and local rules do not allow Anaheim and Los Angeles to adhere to the plan at this time. But, Kings and Ducks are taking due care to get on the road somewhere, knowing that they can allow more fans at outdoor events than indoors.

The thinking process is similar in Boston and Pittsburgh.

The Bruins consulted with state and city officials about various options. I made special mention of Fenway Park, which was said to be in the “exploratory stage”, but it was emphasized that all venue options were being considered.

The Penguins examined both Heinz Field and PNC Park. (The main problem with Heinz Field: Steelers may be needed by the end of January.)

There are significant barriers, starting with cost. Most no-frills outdoor event also falls into the millions. Last month, Deputy Commissioner Bill Dolly told The Athletic (via email) that “this is unlikely (we’ll play more games outdoors)” because the 2020-21 plans “do not adequately take into account the relevant costs.”

The other major issue is the approval of players and opponents. Clearly, a survey completed by a total of 31 teams suggests that many should not be surprised with the idea of ​​switching between indoor and outdoor venues this season.

I can’t fault these four teams for not researching the idea of ​​trying to increase revenue in a league that relies on gate revenue. If there is ever a season to try anything, this is it.