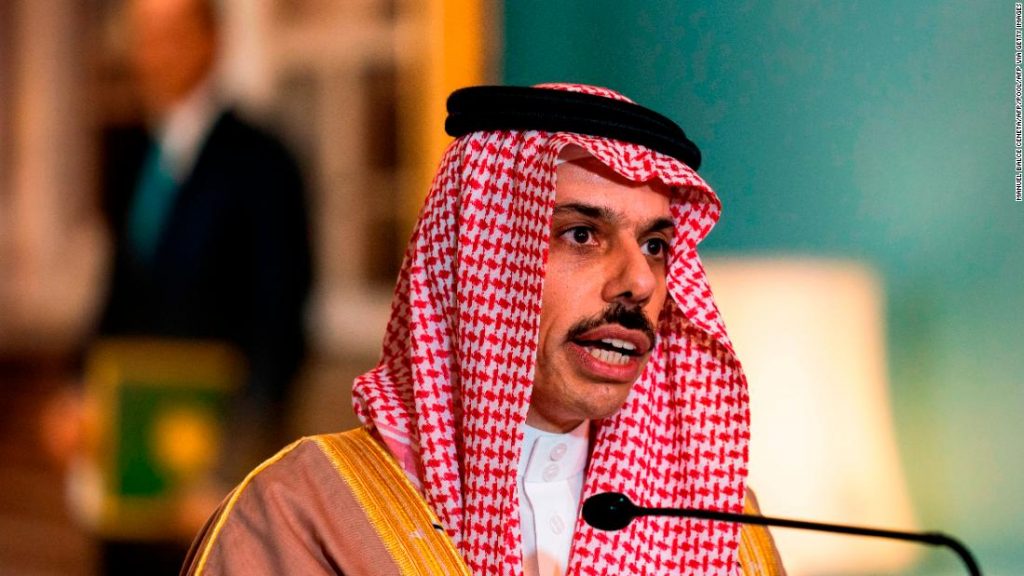 “We have made significant progress over the past few days, thanks to Kuwait’s continued efforts, but thank you for the strong support from President Trump and the US administration to bring all parties together,” Prince Faisal told the MED 2020 Rome Forum.

“We hope that this progress will lead to a final agreement and I can say that I am somewhat hopeful that we are close to finalizing an agreement between all the countries in dispute,” Prince Faisal said.

This is the first public acceptance of Saudi Arabia’s efforts to resolve the crisis in Qatar.

“We greatly appreciate the efforts of sister state Kuwait to bridge the gap in perspectives on the Gulf crisis, thanks to the efforts of the United States in this regard,” Prince Faisal said in an earlier tweet.

A few days after Jared Kushner, a senior adviser to US President Donald Trump, visited the region, the Qatari foreign minister told a similar meeting that there were ongoing movements to “put an end to the Gulf crisis.”

Kuwaiti Foreign Minister Sheikh Ahmed Nazar al-Sabah previously said in a statement on Kuwaiti TV that “fruitful talks” had taken place recently, in which all sides “expressed interest in Gulf and Arab unity.” Al-Sabah thanked Kushner for his efforts.