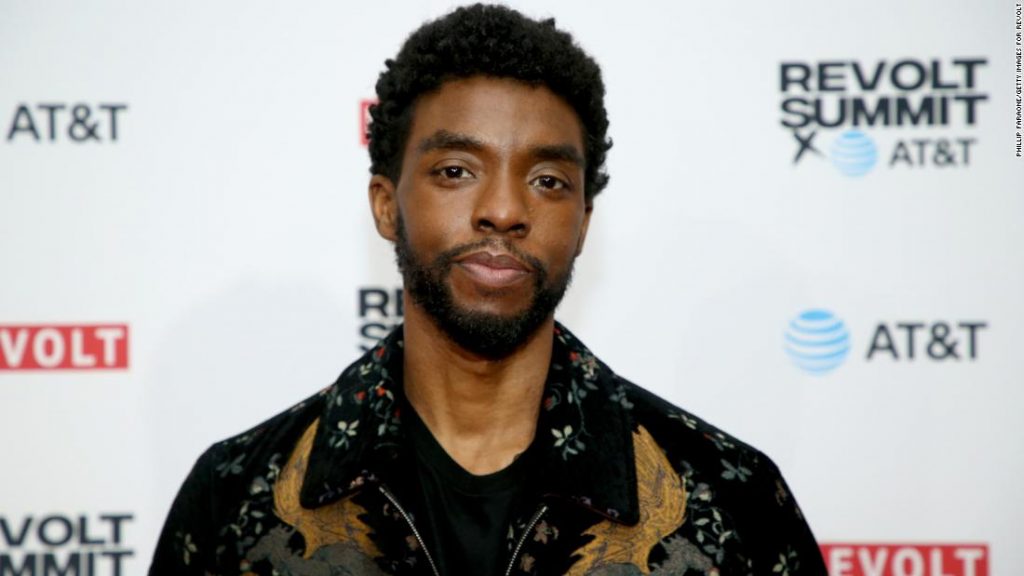 “Black Panther” actor, Who died in August, Posthumously receiving the Hero for the Ages award presented by fellow Marvel stars Dan Chedil and Robert Downey Jr.
“The second time you saw him on screen or had the opportunity to meet him in person, his energy and intensity was undeniable,” said Downey Jr. Speech. “There’s something different and unique about Chadwick Bosman.”

“Every time he stepped on the set, he inspired and influenced everyone there,” Chedil said. “And with each character, he created a new force of fans. His incredible power to unite people and their love for his work and respect for him as a person. The way he lived his life united people behind the higher purpose, and that would be his legacy.”

MTV Special, hosted by Vanessa Hudgens, highlights unforgettable television and movie moments from the 80s to the present.

Bosman was only 43 years old when he died after a private battle with colon cancer. Although his career was cut short, he left an incredible legacy on screen.

He starred in several films and played many iconic roles, including Jackie Robinson in “42”, James Brown in “Get On Up” and Thurgood Marshall in “Marshall”.

“He brought humanity and truth to the portrayal of people he thought were bigger than life, and he did so in a way that respected their memories.”