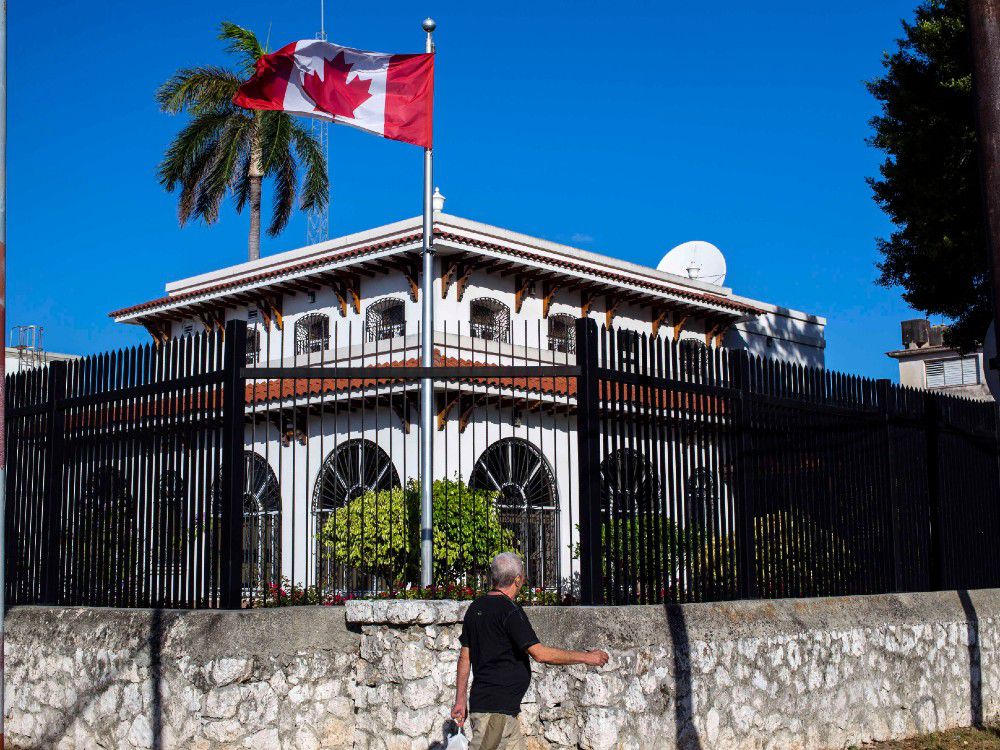 Five Canadian diplomats and their families are now suing Ottawa for more than $ 28 million, claiming the federal government failed to protect them, withheld vital information and minimized illness.

Paul Miller, a lawyer representing Canadian diplomats, supports the claim that his clients were attacked using radio waves, despite numerous errors in the report.

The report is based on a study of US diplomats in Havana, as well as some who experienced symptoms in China, and Canadians at Dalhousie University in Halifax.

It found that there were some differences between what Canadian and U.S. diplomats experienced.

“The summaries available to the Case Committee involving Canadian Embassy staff from Havana failed to specify the perception of loud noise, extreme stress or vibration or ear pain, but some chronic clinical symptoms similar to those of impaired balance, headache, vertigo, tinnitus and U.S. embassy staff.”

Canadian diplomats who have now filed a lawsuit against the government have complained that the government did not take their health problems seriously and did not receive prompt treatment. A U.S. study suggests that anyone experiencing these symptoms should seek immediate treatment if they have the best chance of recovery.