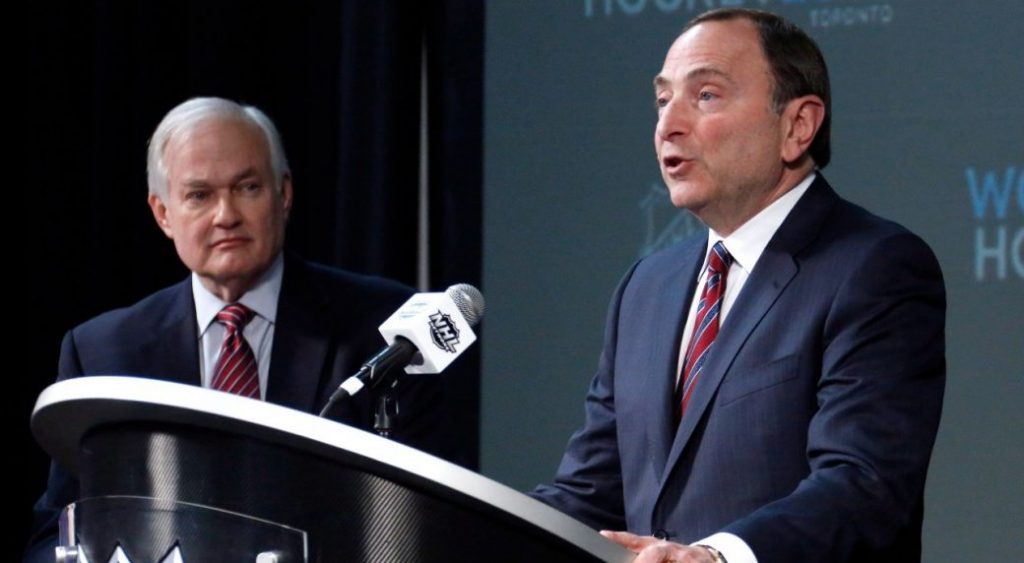 The NHL and NHLPA will continue to discuss protocols for the 2020-21 season, but have agreed that the newly negotiated CBA’s financial framework will not change.

Last month Asked the NHL Players should consider increasing deferred payments and caps on escrow at certain points in the contract. Players Reacted negatively, And made it clear that they would not consider touching the escrow.

According to multiple sources, they are willing to defer the extra money – instead of what they consider to be a meaningful discount. One of the suggestions, for example, is to raise the salary cap slightly to put more money into the system. (Yes, it can increase how much players ultimately owe to balance the 50/50 split, but with escrow caps, this is not a big concern for the current group.)

No agreement was reached, and the two sides decided to move forward.

What’s next? Both sides are still grinding at protocols for the year 2020-21. Training camps, stops, exams, schedules, playoffs, rescheduling, you name it.

Among the targets is the start of the season on January 13, with non-playoff teams reporting on December 28 and others on January 1. Exhibition games do not appear. I believe the short-term “hub plan” will work, but it is not a priority. Training camp plans can be a major headache in places like Montreal, San Jose (Arizona?) And Winnipeg, which have strict current restrictions due to COVID-19.

There seems to be a desire to do something at the end of the week, but the board of governors and players should vote. We’ll see where this goes, but the financial negotiations are over.

READ  Mark Stall traded for the Red Wings by the Rangers