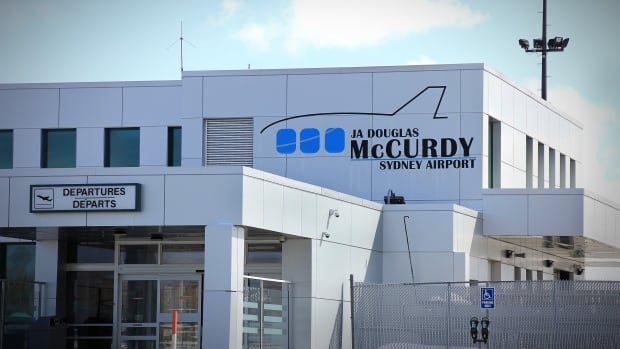 According to the CEO of Sipney Airport, Air Canada’s decision to suspend all its operations in Cape Breton indefinitely is the “final nail in the coffin”.

“Our airport has been repeatedly reduced to flight service cuts since the outbreak began and now this announcement, on top of the recent WestJet route suspensions, is the final nail in the coffin for air service to our community / our community for the future,” McKinnon said in a news release Tuesday.

Prior to the outbreak, McKinnon noted that both Air Canada and WestJet were serving Sydney. The airport has services to Halifax and Toronto and to Montreal from time to time.

Service cuts to the area and other areas of the Maritimes This fall began with WestJet; Air Canada Immediately discontinued its services.

In an interview, McKinnon said recent service cuts mean the airport is using its reserve funds to keep it open.

Following the last commercial flight on January 10, the airport plans to remain open for private flights, Medvedev and cargo flights arriving a few times a week.

“It’s going to be a very quiet winter and basically we’re going to go into a hibernation … working hard on recovery strategies,” McKinnon said.

Can the vaccine keep travelers at ease?

He said he hopes the COVID-19 vaccines – the first of which are expected to be released in small quantities in Canada this month – will begin to restore some public confidence in air travel.

McKinnon said he wants regional and federal governments to support COVID-19 testing at airports, as the distribution of vaccines is widespread over several months – it was recently piloted in Alberta and Ontario, but has not been carried out on a large scale.

The fall of Ottawa has encouraged him through economic upgrades, in which Finance Minister Christiaan Freeland said support for regional airports is coming soon. But McKinnon also wants to see the help of airlines.

“The airport will not be successful without airlines operating and commercial air traffic,” he said. “That’s the bottom line.”