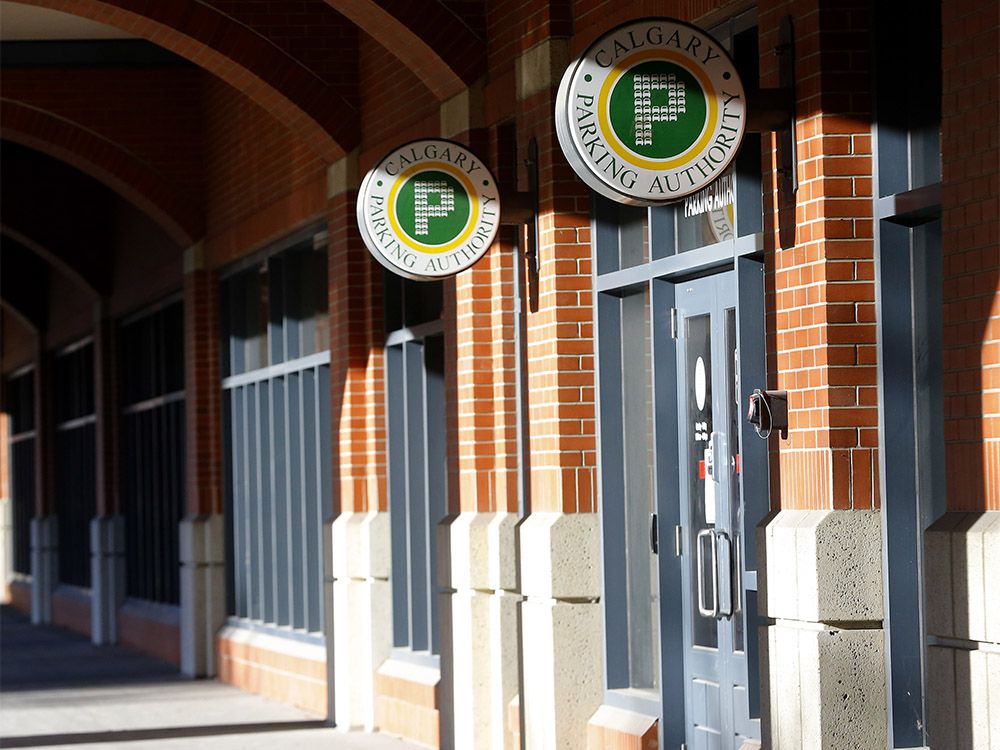 Three senior managers have been fired from the Calgary Parking Authority.

City Acting Transport Manager Dow Morgan said Tuesday that the CPA general manager and two other management staff were not with the agency. In addition to the general manager, Morgan did not specify which managers were missing.

“It’s not fair for me to comment on anything else,” he said.

The employment of the three managers ended last Friday.

Former CPA general manager Glenn Furtado has been at the top since 2018. The CPA website states that Mohd has stepped down as acting general manager.

The conditions around the endings are unclear.

When asked if it was unusual for three senior employees to leave at once, Morgan said he could not comment.

Morgan said the Calgary Parking Authority Committee will work with the agency for a new hiring process.

“All the services they provide to the Calgaryans are of the highest quality they have ever had and the service will not be interrupted.”

The CPA is responsible for the management of city parking facilities, the residential parking permit program, and Calgary’s Impound Lot. They also operate parking enforcement services.

READ  Saudi Oil Minister: Worldwide Oil Need Could See A 97% Recovery By The Conclusion Of 2020