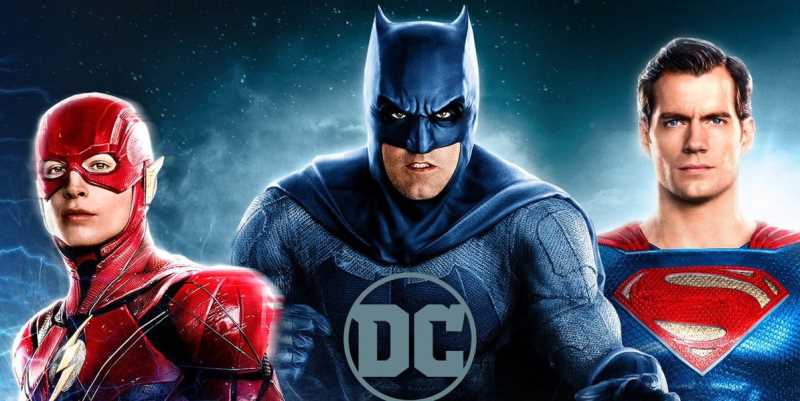 It looks like Wonder Woman 1984 Director Patty Jenkins thinks a lot about Jas Vedon-Helmed theatrical cut Justice League As the majority of fans. In fact, she never brought herself to see it!

While speaking Cinemablend To promote her upcoming sequel, Jenkins asked if she had seen it Justice League To see how Diana (Gal Gadot)’s character is handled, and “we all DC directors just threw it away like fans” she revealed.

“But, I felt that version was in many ways contradictory to my first film and this current film, I’m already in production,” The filmmaker continued. “So, what are you going to do? I’m like … you have to play ball in both directions for it to work.”

However, Jenkins suggests that conversations with Jack Snyder gave her a rough idea of ​​Diana’s arc.

“The only thing I did, and always tried to do – I know, when Jack is doing Justice League, there’s her sort of ending up. , You know? I have to have my own movies, though, and he’s been very helpful to it.Therefore, I think the Justice League is a lier trailer. I don’t know what’s going on. ‘

Although he said in an interview that he had never seen the “Jostis League” before, Jenkins admitted that it was very difficult to see Diana filming a certain path (maybe she went through it?). The first character WW Cinema. She may have more praise in the role of Wondi Jack Snyders Justice League.

Wonder Woman 1984 It is set to hit theaters on December 25 and on HBO Max. “Snyder Cut” is set to be released as a short story in next year’s streamer.