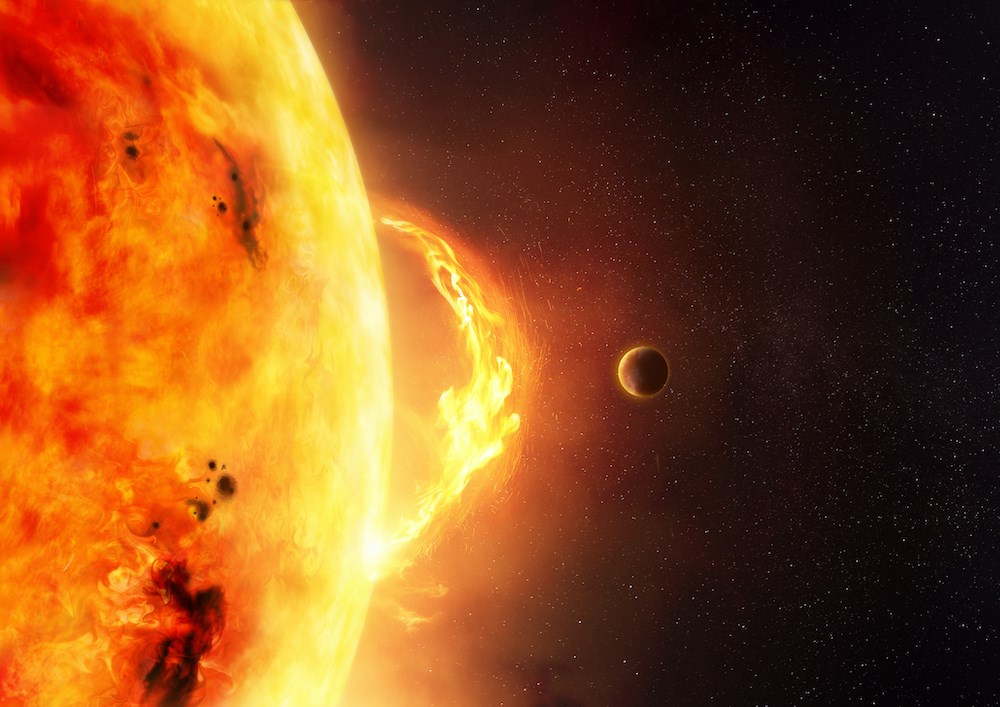 BC Hydro said it was preparing for a geomagnetic storm this week that had previously affected communications in the province.

According to National Oceanic and Atmospheric Administration, G3 (strong) and G2 (moderate) geomagnetic storms are possible on Thursday, December 10 and Friday, December 11, respectively.

However, BC Hydro spokeswoman Mora Scott said Vancouver is awesome NOAA “eased the storm” in an email. However, she said the company is always preparing for geomagnetic storms.

“Hurricanes of this type have been going through 11-year cycles with intensity for 100 decades,” Scott wrote.

The NOAA describes a geomagnetic storm as disrupting the Earth’s magnetic field, which “occurs when energy from the solar wind is most efficiently converted into the atmosphere around the Earth.”

The biggest storms are caused by “coronal injections” from the sun.

“Geomagnetic storms can cause severe damage to high-voltage transmission systems, leading to interruptions. For example, in the late ’80s, Quebec was left without power for 9 hours,” Scott explained.

With this in mind, Scott said there has been no damage to BC Hydro for 30 years due to these storms, “and we do not expect this storm to be any different.”

“We protect our system by using series capacitors in our large transmission lines, which block the path of geomagnetic induced currents and prevent any disturbances from spreading in our system,” she explains.

While BC Hydro customers are not particularly prepared for solar magnetic storms, Scott encourages them to prepare for interruptions: “They should have a fully stocked emergency kit with flashlights, extra batteries, first aid kits, food and water.”

If the lights are on, the last thing you want is scrambling for supplies. You may already have some items like flashlight, battery powered radio, food and water. Making sure they are organized and easy to find. Can you find your flashlight in the dark?

Make sure your kit is easy to carry. Keep it in a backpack with wheels, a duffel bag or suitcase in an easily accessible place, such as your front hall room. Everyone in your home needs to know where your emergency kits are stored. Dispose of your emergency kits once a year, making sure it fits your household needs and replace used or expired items.