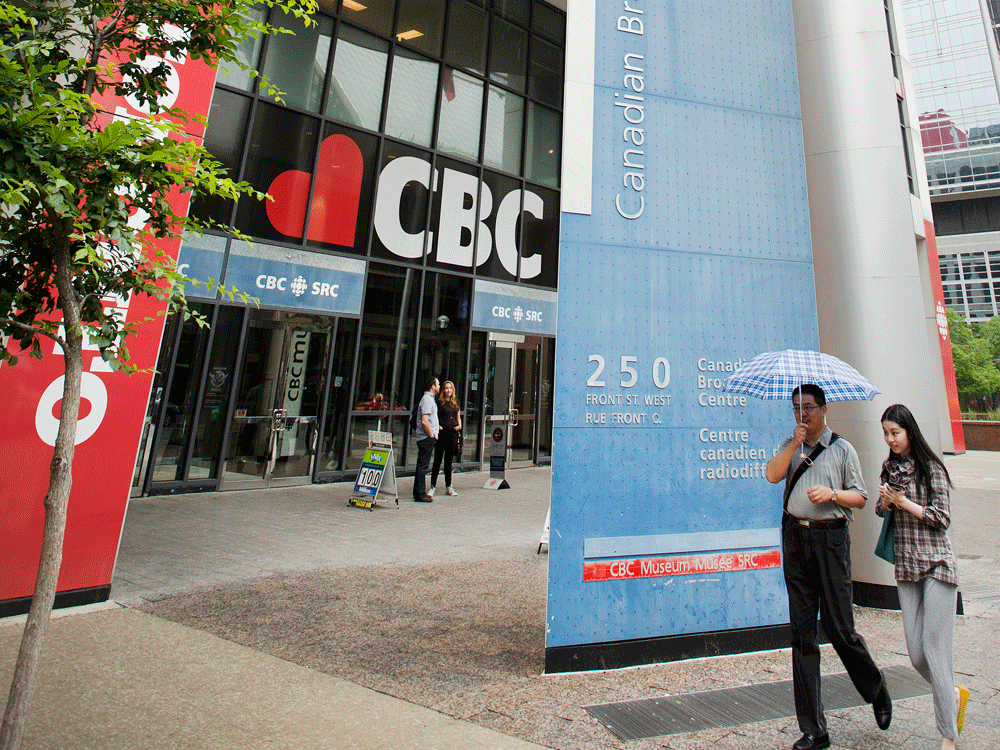 A team of 500 current and former CBC and Radio-Canada staff did not agree. They published an open letter and launched a website on Wednesday asking their employer to end its new branded-content arm.

“The purpose is to sell the opportunity for corporations to disguise their advertising as our journalism. The CBC is using its resources to help advertisers deceive Canadians. What they produce is called ‘paid content’, and it is artificial,” the letter said. “

According to the petitioner’s pictures, organizers say he received support from more than 100 employees, including “hosts of primetime TV and radio news shows.” That claim was not independently verified.

“The clear goal is to mimic journalistic content, and we believe that the form of this statement will undermine our independence and our credibility in the eyes of the public,” the petition reads in French.

“As studies have shown that this type of advertising deceives people, we should set a good example and stay away from it. Mr. Bissonet, we sincerely ask you to refrain from the tandem program. ”