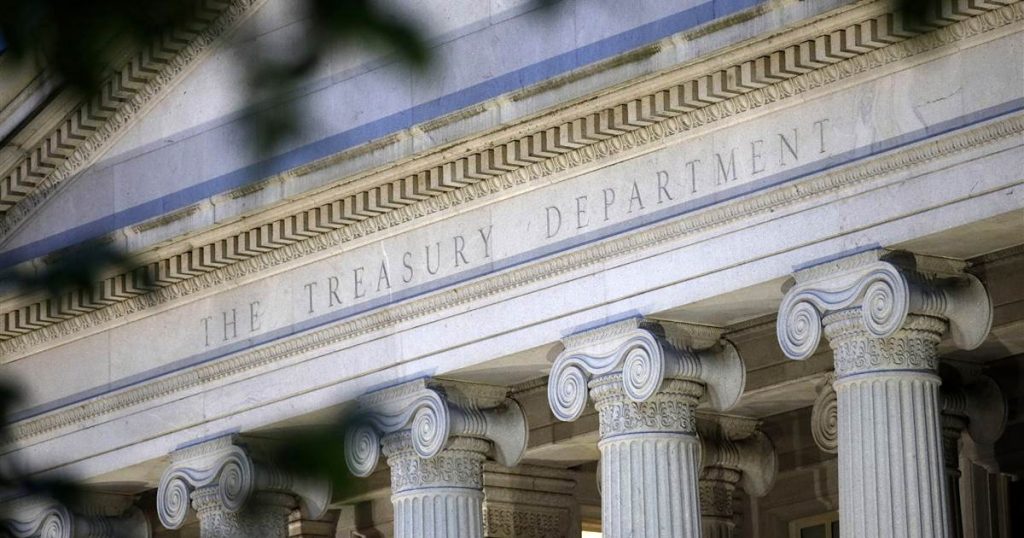 A Commerce Department spokesman confirmed a breach, which took place at an unmarked bureau.

The spokesman said department officials had alerted the FBI and cybersecurity agency in the Homeland Security Department, but declined to comment further.

The White House National Security Council has also confirmed that another possible intrusion into the Treasury Department is under investigation. Reuters reported Foreign government-backed hackers have accessed internal government emails.

The Washington Post first reported These hacks were carried out by Russia’s Foreign Intelligence Service or SVR.

SVR’s targets include Fire Eye, the U.S.’s leading cybersecurity firm with extensive government deals, The Post reported. The company CEO said last week that it had been hacked by “a country with top-tier offensive capabilities”.

A private cybersecurity official confirmed SVR’s involvement with NBC News on the matter.

FireII CEO Kevin Mandia said the primary goal of hackers is to steal information from the company’s government clients.

It is not clear how much information the hackers accessed, although the company claims to have acquired the tools used by Fire’s Red Team, a division that defends itself against new cyber attacks.

Violation of the Commerce Department The Post reports that the information technology system used by tens of thousands of companies is targeting solar winds. NBC News did not independently confirm the report.

The FBI and the National Security Agency declined to comment on Sunday.

READ  The Patagonia pond turns pink and is contaminated with chemicals

The cybersecurity agency of the Homeland Security Department said in a statement that it was “examining a recent activity found in government networks”.

The agency said it was providing technical assistance to help with blunt potential compromises.

Tim Stello is an NBC News reporter from California.