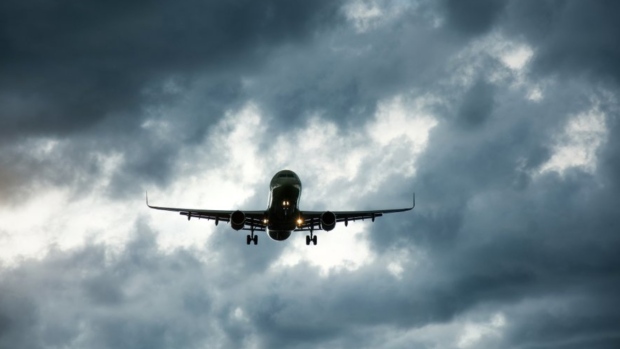 Vancouver – The BC Center for Disease Control has recently added more aircraft to its list of COVID-19 exposures, some of which have not been advertised on its Twitter account.

The BCCDC said four planes were added on Thursday and six more on Saturday, but the five planes that landed on December 1 were added to the list without a regular tweet without announcing their inclusion.

“In this case, the stage is missing,” the spokesman said in an email to CTV News Vancouver.

The details of the five December 1 flights are as follows.

Passengers arriving in BC on international flights must be self-isolated for 14 days upon landing. Domestic travelers are not required to self-segregate, although health officials across Canada are discouraging all unnecessary travel in the second wave of the epidemic.

Anyone on any affected aircraft should self-monitor for symptoms of COVID-19, testing and self-isolation if anything develops.

Passengers sitting in the listed rows are considered to be at higher risk due to being close to a confirmed case of the disease.

Health officials in BC do not directly contact people on flights with coronavirus cases. Instead, public notifications are posted on the BCCDC website and, in general, shared on Twitter.