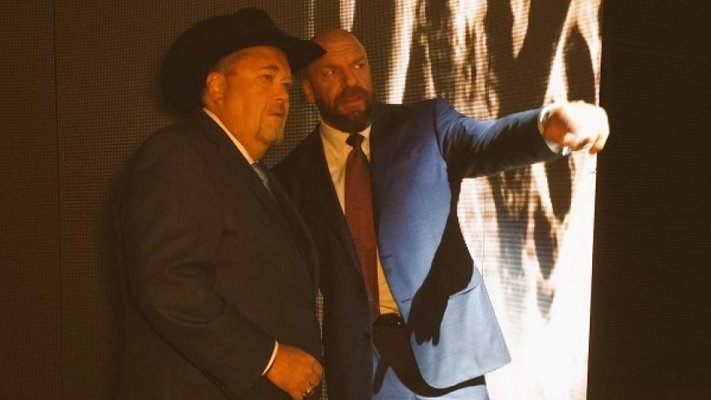 Jim Ross was formerly Head of Talent Relations at WWE / later WWF. Ross was instrumental in bringing some of the biggest names in WWE history. Sometimes, WWE writers want to work with someone, or, they want to see Vince McMahon on his television show.

“Bill Parcels once said to Bob Kraft in New England, ‘If you want me to cook a meal? You have to let me buy some groceries” Jim Ross begins the show, using many of his NFL and college football similarities.

“I think that’s what their theory is,” Ross continued, discussing WWE writers who had struggled to come up with storytelling ideas for people like Jerry Lynn, the man Ross mentioned in the post. “’We [the writers] We have to say who we bring. [That’s] In terms of size, and what they are going to do. ‘”

“Okay this will not shock you” JR continued. “They (the authors) kiss Vince’s ass even more by bringing those guys in Vince’s ‘eye test’. They may have the letter sh * t? They may not be trustworthy? We can get nothing. [crowd] Reaction from them but we know he (McMahon) was tattooed with wet hair like a 6’3, 6’4 bodybuilder. It’s the same these days. ”

Do you agree with Jim Ross? Can you think of something six feet tall WWE superstars with tattoos… ..? Let us know in the comments