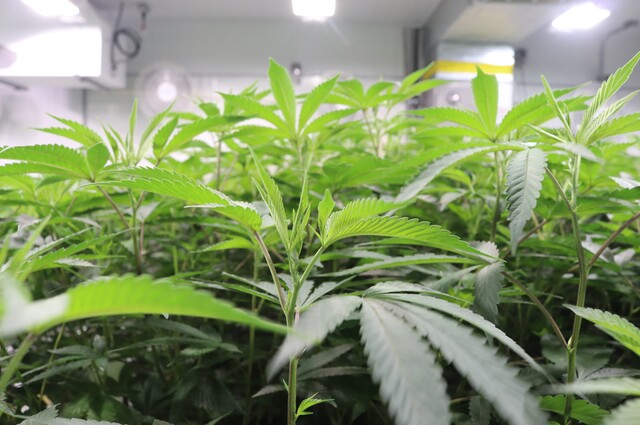 Aurora says marijuana is laying off 214 workers and its chief science officer is retiring, the latest in a series of cuts to hit the Edmonton-based marijuana company.

In addition to the layoffs, Aurora spokeswoman Michelle Leffler said the company would reduce operations at its Aurora Sky facilities by 75 percent.

Leffler said the move will help focus on its “premium flower product” on the site.

Chief Science Officer Jonathan Page is retiring and will play an advisory role to help transform.

The company had previously announced that it would pause operations at the Aurora Sun facility, with the shutdown affecting 30 workers.

Leffler confirmed on December 18 that the facility would be reduced.

Miguel Martin, who was elected the new CEO in September, said the move would help the company.

“It was a very difficult decision, but one that we had to make for the health of our entire business,” Martin said in a statement.

This action is part of the company’s ability to help develop its network of operations with sales trends and meet the growing needs of the customer.

“Aurora Sky’s operational efficiency is at the core of our strategy and growth vision, with a focus on delivering high quality, premium products and innovations led by in-depth botany and genetics expertise,” Martin said.

Job cuts this month are the latest to hit the company.

In June, the company laid off 700 workers and announced plans to shut down operations at five facilities in Saskatchewan, Ontario, Alberta and Quebec. It said it plans to consolidate production and manufacturing at four facilities in Alberta, Ontario and British Columbia.

READ  Restaurants are required to open restaurant terraces, according to Canada