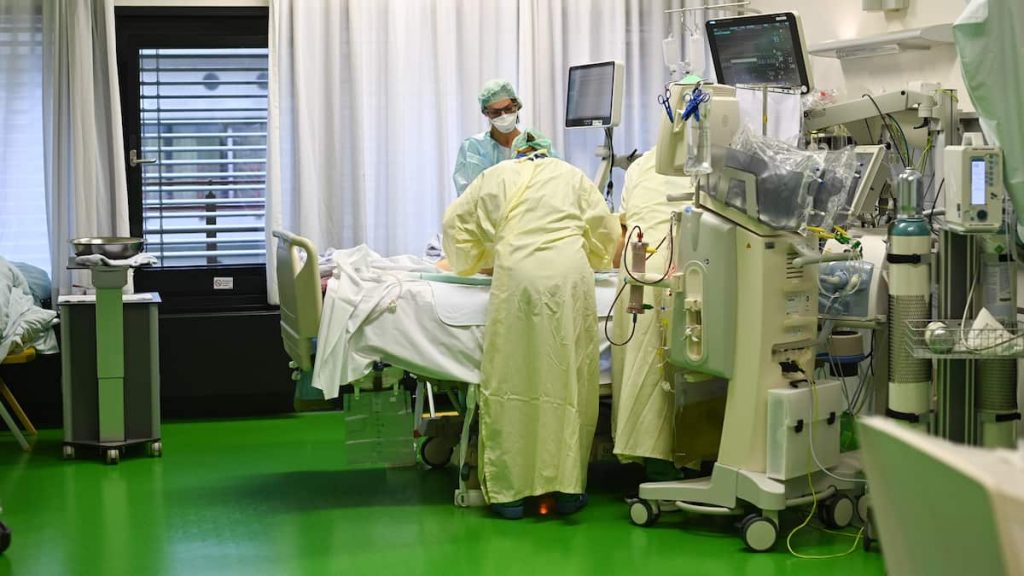 A right-wing German deputy condemned the “beginning of the corona dictatorship” and sat in the Bundestag masked with holes. His parliamentary team announced on Thursday that he had been tested positive for COVID-19 and had been hospitalized.

Thomas Seitz, 53, was hospitalized in Lor (Baden-Wర్rttemberg) late last week. “According to his doctors, he should recover quickly,” he assured his parliamentary team to the DPA agency.

Like 88 moderate MPs, Seitz opposes pandemic sanctions, including wearing the pandemic, which he likens to “the beginning of the corona dictatorship.”

In November, he presented himself on the parliamentary list with a perforated mask. The session chair fined him, wearing a surgical mask, which he likened to a “muzzle”.

“This disease is a statistic, not a reality,” he also regularly confirmed.

With less than a year to go before the election, Afdi is the only openly “coronaseptic” party in Germany.

In addition to members with the virus, the party still records deaths related to the epidemic, including a Leipzig city councilor who took part in anti-mask protests.

The administration of the lower house of the German parliament said that there were 140 people with COVID in Bundestag, including 23 MPs.

To reduce the risk of infection, the Bundestag, based in Berlin, Germany, which was badly damaged by the second wave, drastically reduced its operations. United Nations Secretary-General Antonio Guterres will address the gathering on Friday on a large bicycle.