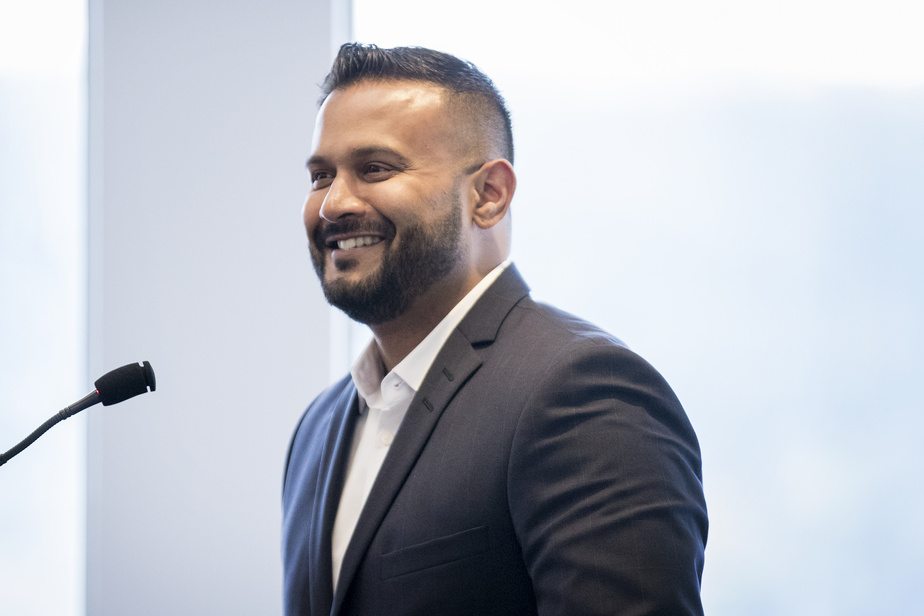 More than 130 tech leaders are calling on Prime Minister Justin Trudeau to draw up a prosperity plan because they believe the country will not succeed without the support of innovators and the government is slow to help.

In a letter to Trudeau on Tuesday, they said 133 executives, including Lightspeed, WhatPad, Skip the Dishes, League and Dialogues – needed a plan to help Canada stand up and create new jobs and industries as the country faces the financial impact of the COVID-19 pandemic.

“When your government took office in 2015, we received encouraging signals that you understood the importance of the transition to the Canadian science economy. […], But since 2015, there has been no mention of innovation, ”officials wrote.

“We have not seen a bold and cohesive innovation plan in Canada, but Mosaic: pilot programs and piracy policies deployed in the hope that they will become greater than the sum of the parts.”

The letter seeks a government welfare plan to help strategize Canadian ideas and include strategic investments in successful companies. They called for innovators at home and abroad to create a growing ecosystem and for the development of processes around intellectual property and data.

COVID-19 The authorities want to act now as the epidemic puts businesses in the face of financial difficulties, challenges and opportunities never seen before.