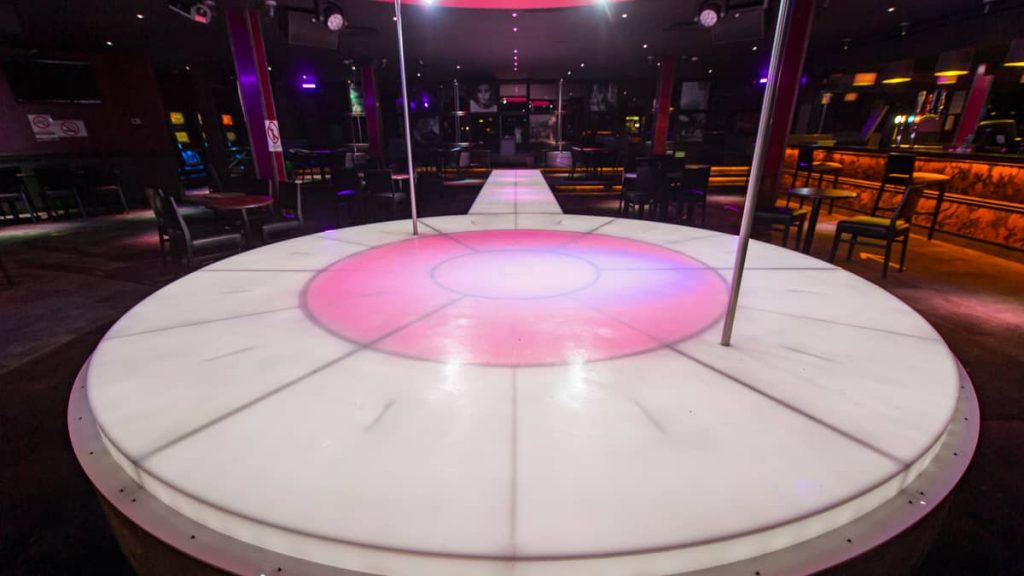 Despite the explosion in the COVID-19 cases currently in California, a San Diego judge allowed the reopening of two dance bars, where “unnecessary” activity was severely restricted for several weeks.

Even more surprisingly, San Diego County Superior Court Judge Joel Wolfeil ruled in his preliminary judgment that all “food service providers” in the area were also exempt from health restrictions imposed by the state. California.

Currently, restaurants are officially restricted to take-out, even in outdoor areas, and members of various households are theoretically prohibited from meeting.

The San Diego court was taken over by the city’s two strip clubs, the Pacers and the Leopard.

They demanded that despite the epidemic and be able to continue their activities with appropriate measures: artists be perfectly naked, but masked and do not share their stage with a colleague, requiring physical distance.

Such organizations as restaurants “provide a livelihood and animate community spirit, while at the same time providing ways for employers and employees to put food on the table and provide a roof over their heads.” , Judge Wolfheil wrote in the verdict given Wednesday.

He said officials did not provide evidence that these companies were “at risk of spreading COVID” or “influencing the occupancy rate of intensive care units in the South. California.”

The rate was between 99% and 100% in the area on Thursday, and 300 patients with coronavirus were hospitalized in intensive care in San Diego County alone.

“The state and county are evaluating the scope of the judgment and discussing the next steps,” San Diego County explained on Twitter. “Until we see more clearly, we have stopped regulating the activities of restaurants and performing arts companies,” they said.

According to local media, some restaurants have already taken the opportunity to reopen their doors on Thursday.