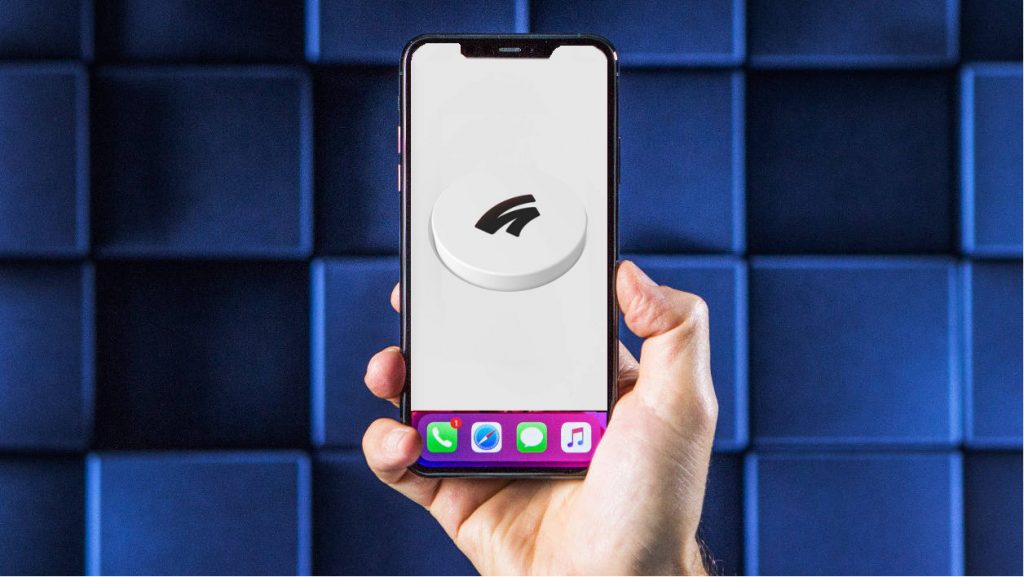 Want to play your Stadia games on your iPhone or iPad? It is finally possible. Google has officially released the PWA (Progressive Web App) version of its service. It works with both Chrome and Safari. To login to your Stadia account, nothing is simpler, just go This address (stadia.google.com) One of these two browsers and from Voila.

Apple does not oppose this and can do nothing against this arrival, even if cloud gaming – as we know – is not really its thing.

Also read – Microsoft XCloud: Cloud gaming service to be available on PC and iOS next spring

You can also add a shortcut to your main interface, as long as you want to share the page (button) Sharing) Unless you choose Add to main screen Instead of tapping the icon of the program installed on your device in the menu below apps.

Also read: The avid gamer created the web browser for the sole purpose of playing stadiums on his iPhone

Improvements to be made and others already planned

However, it seems that this first version of Stadia’s PWA is not perfect yet. The main interface does not work in full screen, so the top bar of the iOS interface appears (time, network, etc.). At times, the Safari address bar will appear as you browse the Store or Stadia options.

Games – they – start well in full screen … but the first tests conducted by our colleagues d’Engadget Show that the above bar appears or disappears depending on the device. Google engineers say this is the first version of the PWA, and they promise to improve it in the coming weeks, mainly based on feedback from customers.