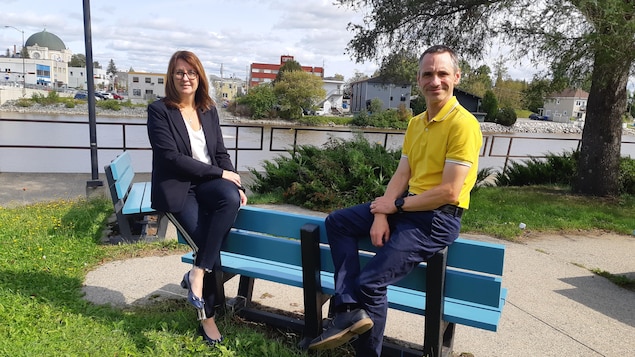 The company currently offers a technology integration program for companies in the region. It is used by hundreds of companies to make technical reinforcements, such as the inclusion of transactional websites. We want to help them adapt to the new realities after COVID-19, if we can keep it that way, Eric Laliberte, President of ABTB-Temiscomming Acceleration and Growth Space explains.

MRCs are also involved in the program, including the Director General of the Society for the Development of Communities (SADC).

Regional innovation centers, officially launched in the summer of 2018, were created under the former Liberal government.

After the election of Regional Economic Development Minister Mary-Ow Prouls, after the 2018 election, the program was suspended, it was time to hold regional consultations.

Then in the fall of 2019, Quebec issued a positive signal for the reopening of regional innovation centers called ABTB-Temiscomming Acceleration and Growth Space.

For 2021, the first annual general meeting will be held and EACAT will seek to take the first resource.