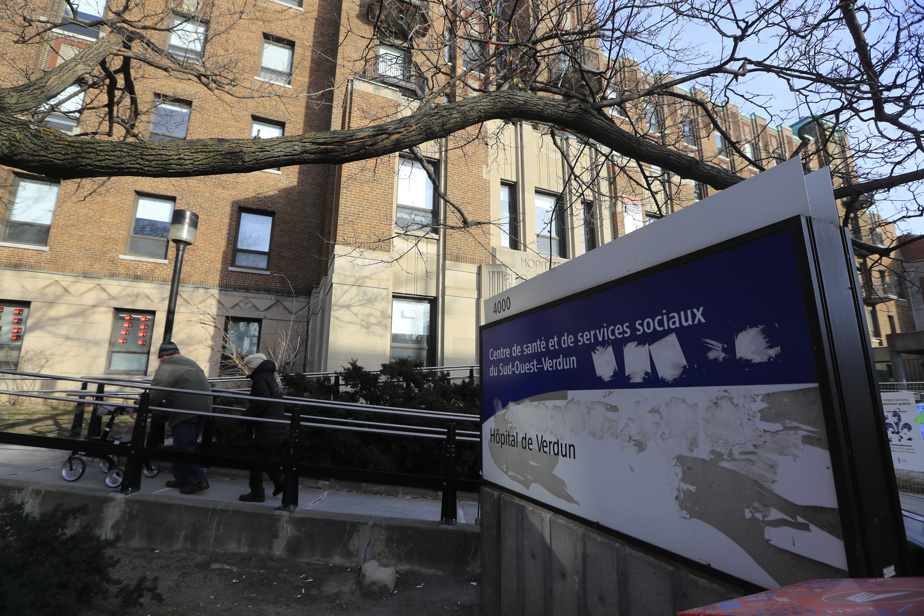 The health situation in Quebec is not a sign of improvement.

Authorities reported 2,038 new COVID-19 cases across the province, according to figures released Saturday by the Department of Health and Human Services.

Authorities condemned 44 new deaths on Saturday, two of which occurred on December 18 and the rest on an earlier date. The death toll was 7,715.

The number of those admitted to the hospital has dropped by six compared to the previous day, but more than 1000. The hospital center now has 1005 patients.

The ministry reports 142 patients in intensive care, one more than the day before.

The vaccine campaign continued. A total of 4,020 people were given 715 doses of the vaccine on Friday, officials say.

Two areas were less affected by this increase in the epidemic: only 20 new cases were reported in the outlaw, almost half as high as the previous day, and Gaspace – Ols-de-la-Madeleine, some of which were included. Six.