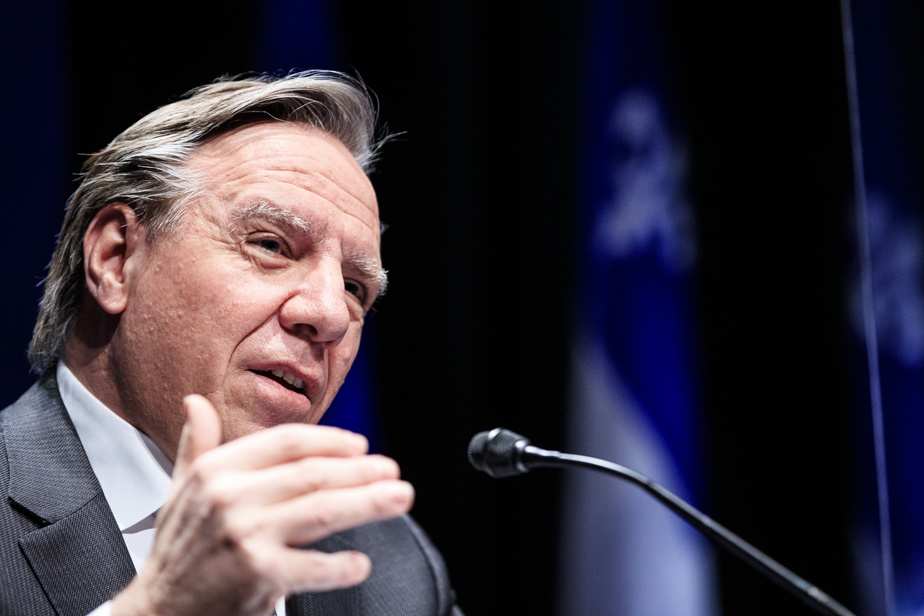 This second wave of COVID-19 is enough to give depression in the background, which is swollen as the holidays approach. Concerned about population fatigue, Prime Minister Franకోois Legalt launched the “Keep Courage” operation.

In late October, he hired members of his team to prepare for the operation to shed some light on the winter darkness.

The cancellation of meetings on the eve of Christmas and the partial reconstruction from December 25 to January 11 were included as reasons to justify this policy.

In order to win the war against the virus, it is important to increase the morale of the troops, the Quebecs themselves, as we explained in Quebec.

This Sunday, Franకోois Legalt will host a “press conference” for toddlers – children will play journalists. The video, recorded on Saturday, will be posted on social media.

The government has asked four major television networks to present a show to Quebecs on December 28. Hosted by Jean-Philippe Dion, Mary-Line Joncas, Pierre-Yves Lord and Veronica Cloutier All together It brings together a number of artists, including the contracts of Ariane Moffot, Vincent Valliers, Melissa Bedard and Les Trois.

Quebec is working with the metropolis to ensure performance Montreal on vacation, Will be virtual this year, airing in January.

The Minister de la Culture and the Secretariat la Juns Seguez will help the scene so that the regional finals this winter and the national final in the spring will be broadcast more widely.

Other events are planned in the coming weeks.