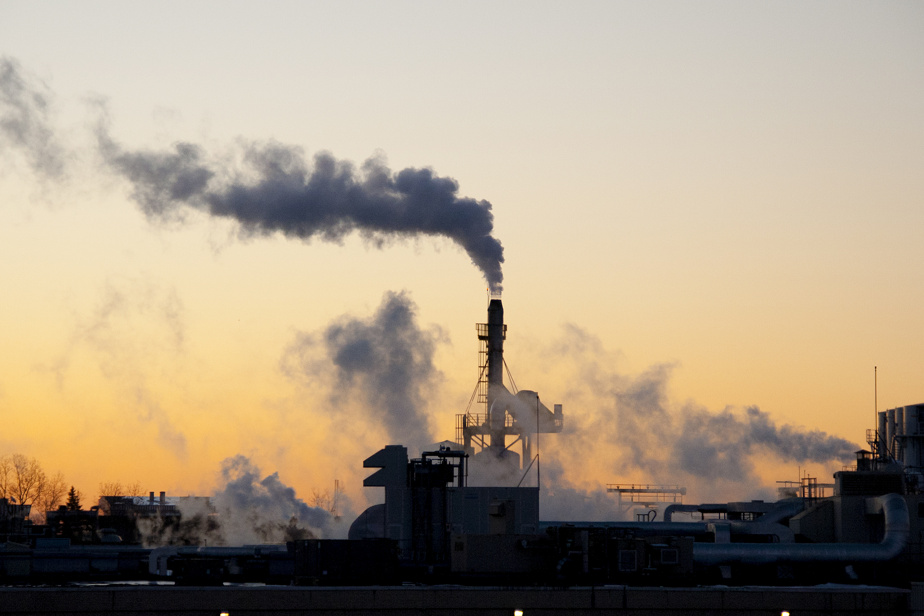 Quebec has stifled the growth of its greenhouse gas (GHG) emissions but failed to significantly reduce them, the latest data released on Monday shows.

Quebec emissions fell slightly in 2018 compared to the previous year, indicating a 2.6% increase, according to the Quebec list of greenhouse gas emissions.

The transport sector continues to increase its emissions, with a similar growth of 0.8%, similar to agriculture.

The power sector increased its GHG emissions by 9%.

Quebec “failed to significantly reduce its greenhouse gas emissions”, the Ministry of Environment and the fight against climate change (MELCC) noted in a press release, but qualified for a “significant turnaround” with a 0.1% decline in 2018.