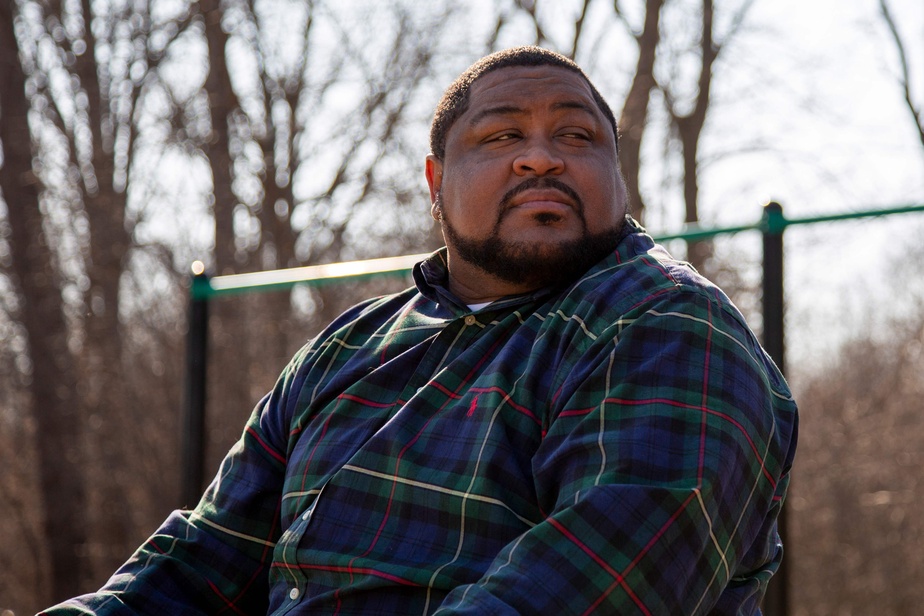 (Washington) An African-American man has been falsely arrested by police for using facial recognition technology, according to a complaint filed Wednesday in Detroit.

According to the complaint, in early January, Robert Williams spent 30 hours in custody because the software thought the photo of his driving license and the image of the watch thief captured by surveillance cameras were identical.

He was arrested outside the home in the presence of his wife and two daughters, aged 2 and 5, and handcuffed. “How do you explain to two children that the computer made a mistake, but the police heard something?” He wrote in a column published in the Washington Post.

According to his account, after spending a night in the cell, officers asked if he had ever been to a jewelry store in Detroit, a major industrial city in the north, and were shown two vague photos of a black man.

“I took the paper and put it near my face and said, ‘I believe you don’t think all blacks are the same.’ The police looked at each other and one of them said “the computer must have happened”.

The facial recognition technology used for many years by various police services in the United States without a federal legal framework has been accused of being unreliable in identifying minorities, especially blacks or Asians.

According to an MIT study, the error rate for black women is 35%. The racial bias associated with more white databases than black specimens is not known, however, the specific case of the error has not yet been documented.

Since the death of forty-something black George Floyd suffocated by a white police officer in Minneapolis on May 28, Americans have called for police reforms at demonstrations across the country and activists calling for the technology to be abandoned. .

Many companies, such as Amazon, IBM, or Microsoft, which are anxious to respond to this mobilization, have suspended sales of this identification software to the police until clear rules are laid down.

In an administrative complaint filed in Detroit, the ACLU, a powerful civil rights group, asked the city to abandon the technology, but Robert Williams’ criminal record called for the removal of any reference to the incident.