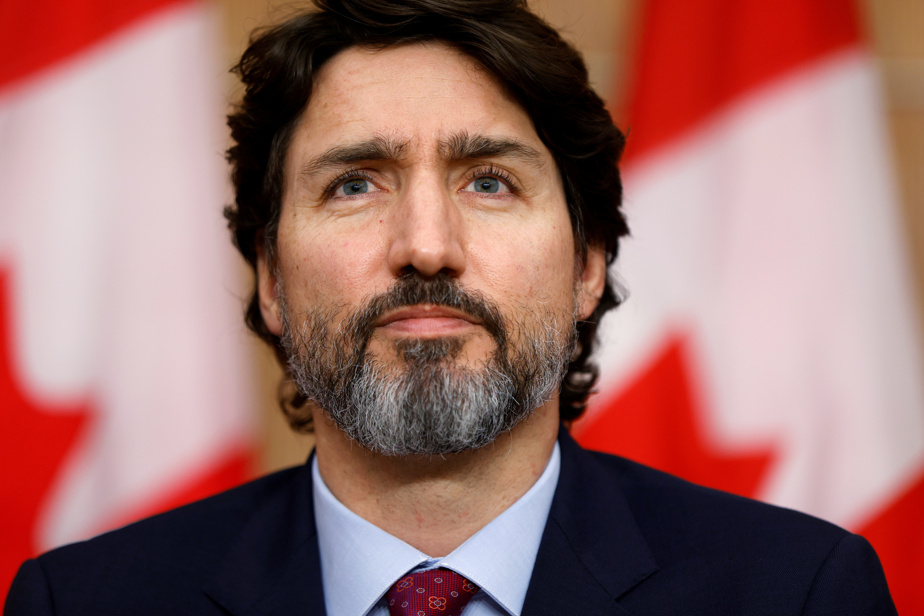 (Ottawa) Federal Liberals are looking for candidates who want to run under their banner in the upcoming election.

The Justin Trudeau Party specially appeals to people who have worked to help the COVID-19 pandemic in their climate.

The call was made by Liberal leader Justin Trudeau in a video posted on the party website.

With a shirt, jacket and loose tie, Justin Trudeau says that after the holiday of the year is a good time to think about what’s coming up and the people who wrap the sleeves around to help fight the epidemic of politics.

Justin Trudeau says the Slate Party wants candidates representing all communities to shape Canada’s future in the aftermath of the crisis.

The Liberals argued that on outings represented by MPs from other parties, the local community would have to show that it was seeking potential candidates from communities or backgrounds that were not represented in parliament.

Justin Trudeau, who heads the minority government, does not know when to expect the next election, except “in the coming years.”