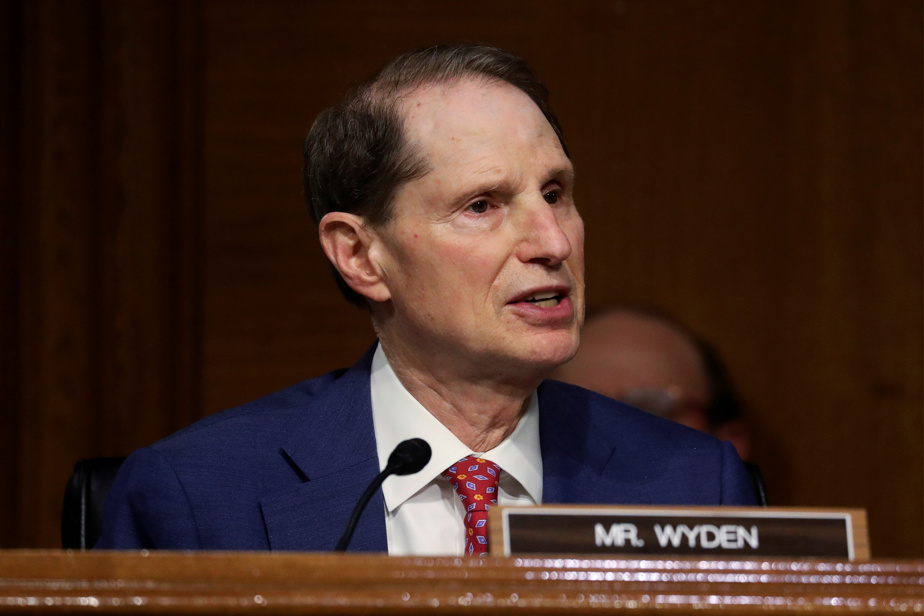 Ron Wyden, who sits on the Senate Intelligence and Finance Committees, said hacking in the ministry “looks significant” after a closed-door briefing.

Dozens of email accounts were compromised, he said in a statement.

“In addition, hackers have infiltrated the systems in the department heads’ offices department, which hosts many senior department managers,” he said.

“The Treasury still ignores all actions taken by hackers or any information that is strictly stolen,” he said.

The U.S. government acknowledged last week that there had been a massive cyber-attack targeting U.S. government agencies and that several high-ranking officials, including Justice Minister Bill Barr and Secretary of State Mike Pompey, had blamed Moscow.

The attack began in March as hackers took advantage of an update to monitor software developed by Solar Winds, a Texas company used by dozens of businesses and governments around the world.

Officials say the affected ministries include the State Department, Commerce, the Treasury, the Homeland Security and the National Institute of Health, but they are also afraid of many others.

According to Wyden, the Department of the Interior did not see any signs that it was affected or that taxpayer data had been stolen.

The senator severely criticized the government for not making preparations for the threats.