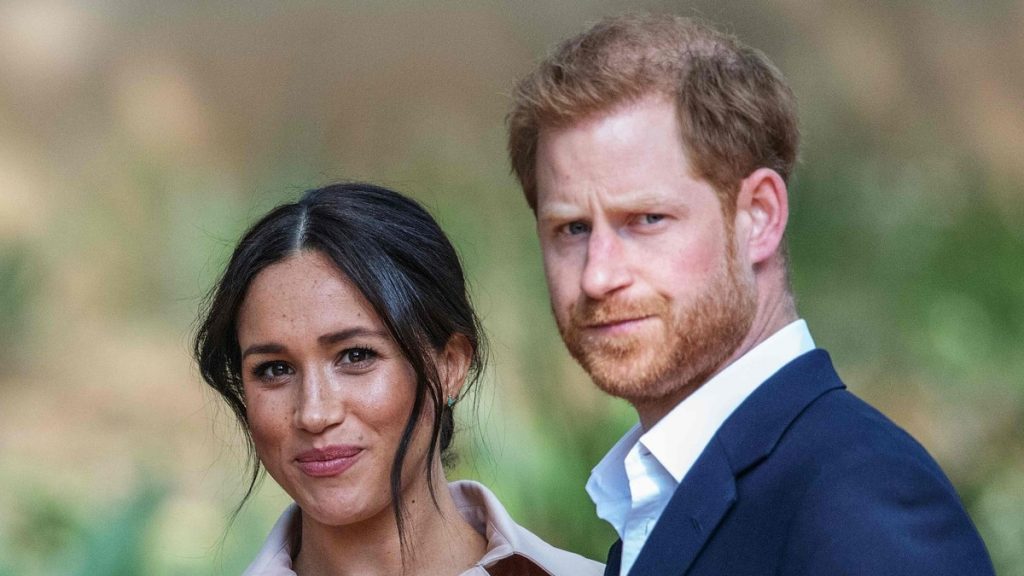 Prince Harry and Meghan Markle have released their first greeting card after leaving the royal family.

Also read: Meghan Markle has reached an agreement with the agency that sued for the stolen photo

The film has been leaked on social media from the Mayhew Foundation, including the Duchess of Sussex Godmother since January 2019.

This card is in front of the children’s cabin, with the couple and their son Archie, two family dogs.

According to a Duke and Duchess spokesman, the drawing was made from a photo taken by Meghan Markle’s mother in December.

“The small Christmas tree and decorations were chosen by Archie and the tree will be replaced after the holiday,” said one.

The little prince seems to have grown up and had red hair like his father.

The Mayhew Foundation for Animal Welfare, especially in the United Kingdom, said it was a great pleasure to receive greetings from its godmother, Meghan Markle.

“The Duke and Duchess also made personal donations to help us stay there for the dogs, cats and people in our community,” Mayhew said on his social media.