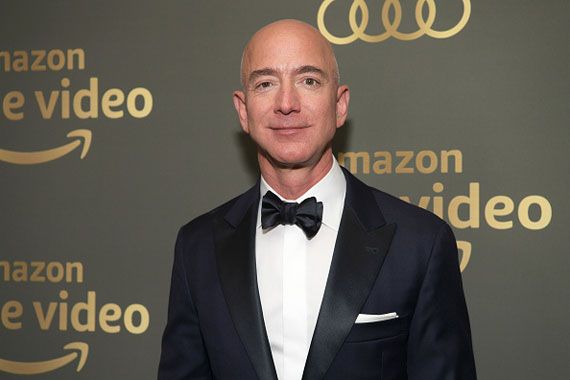 Amazon on Tuesday announced the launch of “Remote Assistant” to reduce coronavirus pollution in the workplace.

The enhanced reality system works using cameras and a large screen, which encourages employees to maintain a distance of two meters between them by drawing virtual circles around them.

If the circle is green, it means there is enough distance, but if it turns red, it means that people are very close to each other.

In a blog post, Amazon explained that the system was developed by its engineers, who were “inspired by existing examples such as radar measuring speed.”

The company said the system was being used “in (some) (its) buildings” and would soon be more widely implemented.

Amazon wants to make this technology available to the general public so that “anyone can create their own remote assistant”.

The Seattle giant, which has nearly 800,000 employees worldwide, has faced protests over the safety of its employees during the epidemic.

The company has pledged to invest billions of dollars to fight COVID-19.