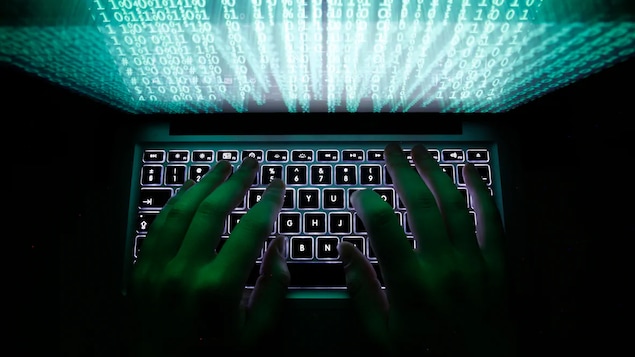 Godaddy, the world’s largest Internet-based domain name management company, on Thursday acknowledged that it could do better after cheating its staff by emailing its staff as a Christmas bonus amid the financial crisis. This is actually a computer security test.

We learned that some people were upset with our fishing attempt and that it was brutal and we apologize for that, A Godaddy spokesman told AFP.

Although the test mimics real efforts [d’attaques informatiques] What is happening these days, we need to further improve and gain sympathy with our staff, An Arizona-based company added.

About 500 company staff announced a $ 650 Christmas bonus on an email from Godaddy in mid-December asking them to fill out a form with some personal information.

Two days later, a completely different message appeared in their inbox. You are receiving this email because you failed our recent phishing test The Godaddy security chief wrote them a letter, according to a local newspaper Copper courier.

The initiative caused a stir on social media as millions of Americans were severely affected by the financial crisis related to the pandemic.