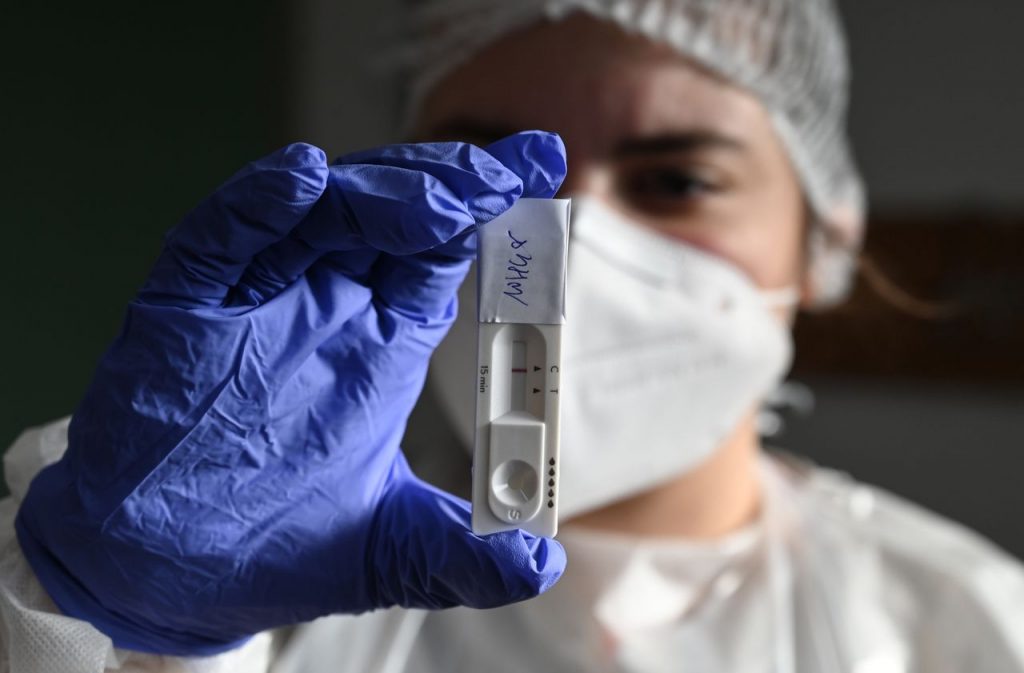 At the end of a particularly trying year of being diagnosed with a mild non-infectious disease, French health officials identified 19,927 new infections with SARS-CoV-2 this Thursday, December 31st.

The day before, the number of registered cases was 26,457, but the figure “could not be integrated with data from Tuesday”, Public Health underlined to France.

The health agency also reported 252 deaths related to Kovid-19 that occurred in the hospital in the last 24 hours. Since the outbreak, the total death toll in France has risen to 64,634, taking into account patients who have died in nursing homes.

Public Health France reported that 24,407 hospitals were also in progress. As of Wednesday, 1,317 new patients had been hospitalized.

Of those treated in hospitals, 2,625 patients with severe forms of Kovid-19 needed support in the intensive care unit.

One number dropped from the start of the week: these patients were 2,652 on Wednesday and 2,666 on Tuesday. In the last 24 hours, these specialized services have welcomed 177 new patients.