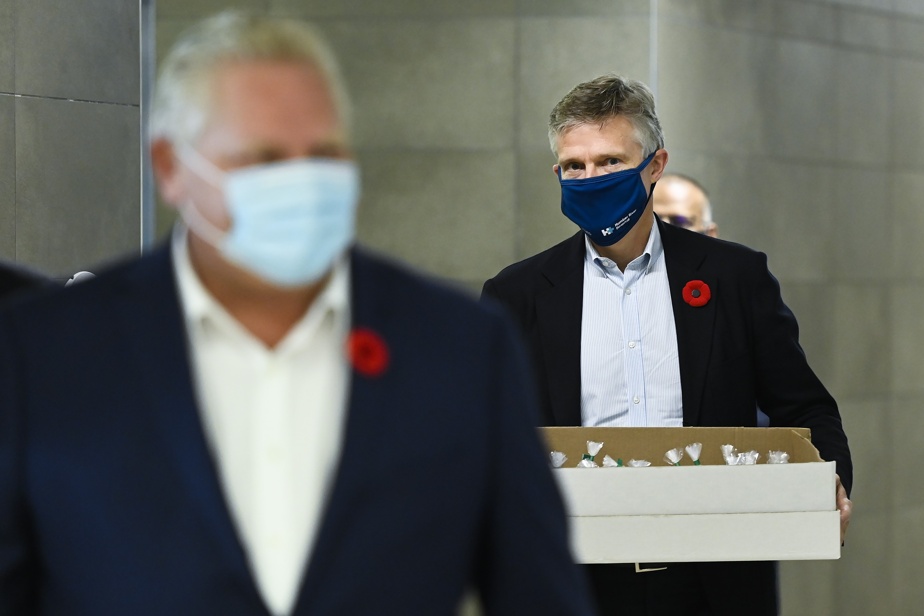 (Toronto) Doug Ford admits he learned two weeks ago that his finance minister was on a visit. The Ontario Premier says he made a mistake in not asking to be returned home immediately.

Mr Ford said Rod Phillips had not told anyone he was leaving for Saint-Barthelemy in the French West Indies on December 13. However, he admitted that he only found out shortly after he was abroad.

“Shortly after he arrived I called him and talked to him and asked where he was. He told me he was out,” Ford reported Wednesday.

“It’s my fault. I take full responsibility. At that point, I told him to bring his butt back to Ontario, I did not.”

Ford said he would have serious discussions with the minister when he returned Thursday.

Opposition elected representatives demanded that he be expelled from the cabinet.

They felt that Mr. Phillips had ignored his own government health guidelines, while the rest of the citizens wanted to stay at home.

Rod Phillips publicly admitted on Tuesday that he had stayed in Saint-Barthelemy after the end of parliamentary work. He said he was deeply saddened by the decision and had taken it without knowing that the province would be rebuilt on boxing day.

Doug Ford then said he was “very disappointed”. The leader of the New Democratic Party, Andrea Horvath, could not believe that her minister would violate such orders without informing her.