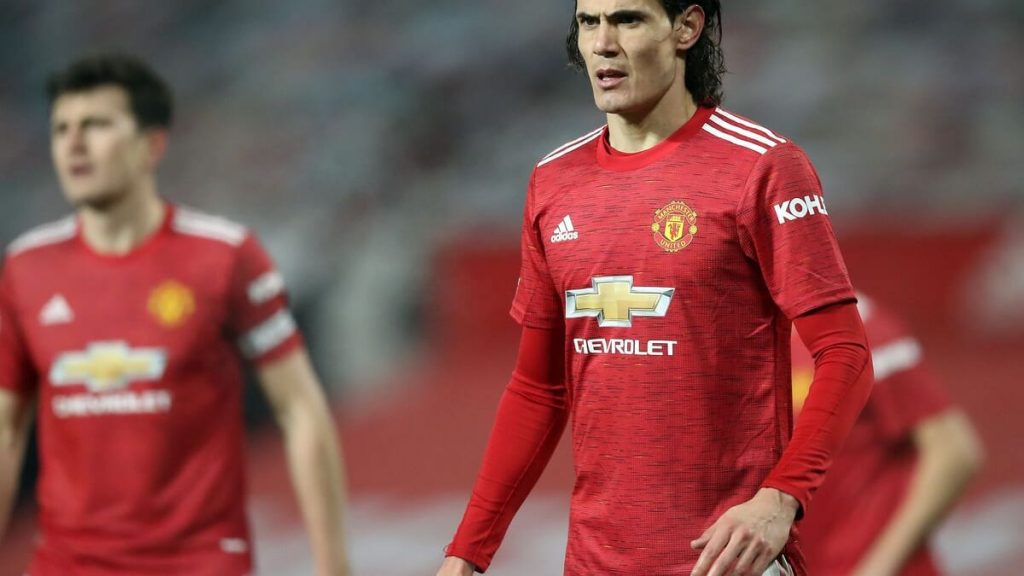 “The comment posted on the Manchester United striker’s Instagram profile was insulting, abusive, inappropriate and weakened the game (…). The message + contains an aggravated offense + (…) because it is a reference, expression or reference to color and / or ethnicity and / or ethnic origin ”, in an expanded statement referring to the FA on his website.

Cavani wrote “Gracias Negrito” (“Thank you little black”) in response to a congratulatory message from a friend following a decisive double in Manchester United’s victory at Southampton (3-2).

After the message was removed, the former PSG scorer apologized and defended him by explaining that the Red Devils had used the term in a friendly way and that it had a different meaning. South America.

These explanations were not enough to prevent him from being suspended. “He chose not to appeal the decision because of his respect and solidarity with the FA and his fight against racism in football,” Manchester United said in a statement.

“The club hopes that the Independent Disciplinary Commission will make it clear in its written reasons that Edinson Cavani is not racist and has no racist intent in relation to his message,” + Man U + underlined.

Due to his suspension, Cavani will miss the Premier League game against Aston Villa on Friday. He will also miss the League Cup semi-final against Manchester City and the third round of the FA Cup against Watford.