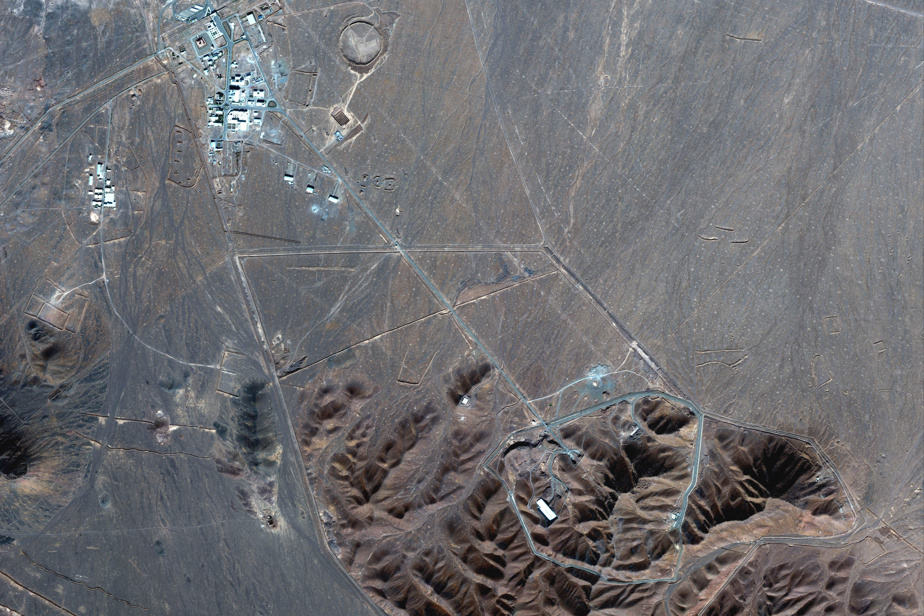 Tehran announced on Saturday that it intends to enrich uranium in its Fordo underground facility by 20% “as soon as possible,” reaching a military-level rate and increasing pressure on Western nations following the collapse of the Iran nuclear deal.

The move comes amid intense tensions between Iran and the United States in the last days of President Donald Trump’s administration, which unilaterally withdrew from the deal in 2018.

This heightened tensions over an American airstrike that killed a senior Iranian general in Baghdad nearly a year ago. The anniversary of the attack, Sunday, is now worrying American authorities in the wake of retaliation from Iran.

Iran’s previous decision to launch uranium enrichment up to 20% ten years ago almost led to an Israeli strike on its nuclear facilities. It took the conclusion of the 2015 agreement to pacify matters.

Ali Akbar Salehi, head of Iran’s Atomic Energy Organization, used a military analogy to describe his readiness to move forward. “We are like soldiers and our fingers are in captivity,” Iran told national television.

The Iranian parliament has passed a bill passed by a constitutional watchdog to increase uranium enrichment and put pressure on Europe to reduce its sanctions.

Iran’s borders came shortly before the inauguration of US President – elect Joe Biden, who said he was ready to return to the nuclear deal.

Following the news in the media, the International Atomic Energy Agency (IAEA) agreed that Iran had informed inspectors of its decision. The IAEA insists its inspectors are “in Iran 24 hours a day, 7 days a week” and have “regular access to Fordo”.

Although it is known that Tehran has not yet taken action, the bill also provides for the expulsion of these inspectors.