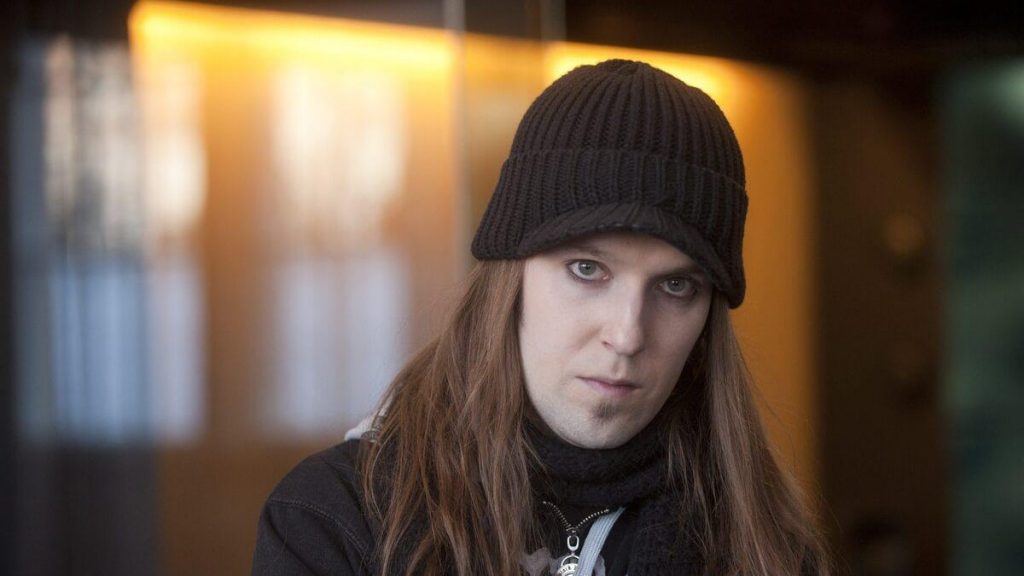 Alexei Lyho, singer and guitarist of Finnish metal band Children of Bodom, has died at the age of 41, the band announced Monday.

The band announced on social media that the musician, who had been suffering from health problems in recent years, “died last week at his home in Helsinki, Finland”. The exact cause of death was not disclosed.

“We lost a brother. The world has lost an extraordinary songwriter and one of the greatest guitarists of all time, ”he said in a message posted on Facebook.

The Children of Bodom was founded in 1993 by Alexei Laiho and drummer Jasca Ratikainen. The band has grown to become one of the best-selling Finnish bands of all time and one of the most internationally renowned.

He will sell 250,000 records in the country before playing his farewell concert in December 2019, according to his website.

Subsequently, Alexei Lyho, along with three former members of the group, set up the bodom‌ just after midnight.

As a reflection of his talent, the musician was named “Best Metal Guitarist” in 2009 by readers of Guitar World magazine, Public Channel Yale reported on Monday.