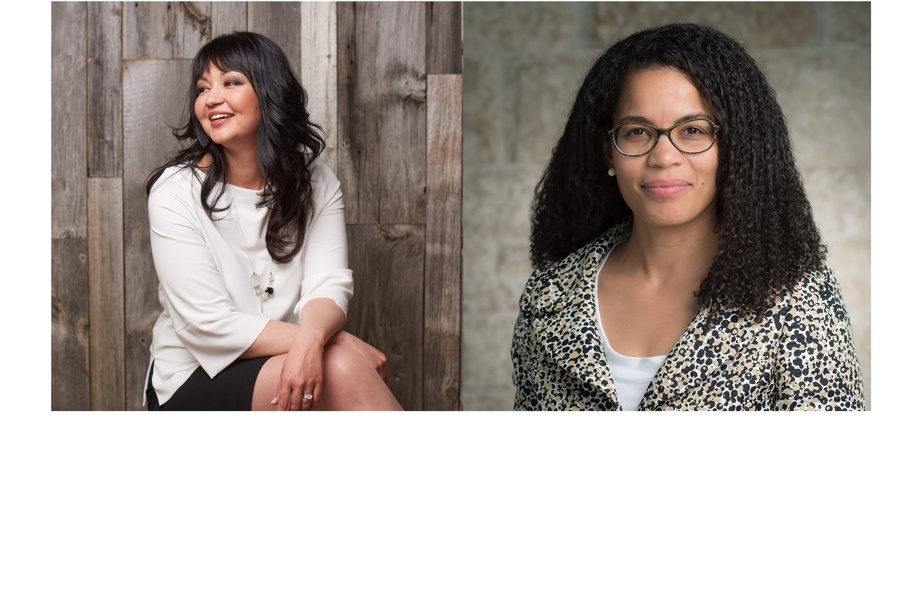 (Ottawa) The National Gallery of Canada (NGC) has hired two women for newly created positions with the goal of promoting diversity and integrity in the organization.

OmTo me Cassie will take over after holding a number of leadership positions, including operational management at the Canadian Museum for Human Rights in Winnipeg. Previously, she worked in the Canadian Heritage Department.

OmTo me Lafrenier has served as Chief Human Resources Officer at CBC-Radio-Canada and has held senior positions with the Nordic Group, the Public Service Alliance of Canada (PSIC) and the Canadian Red Cross.

In 2019, she created her own consulting firm, and NGC says it will “implement a new approach to people-centered HR management” and will create a real “cooperative culture” for years to come.

The two positions will be created as the NGC seeks to develop its first strategic plan, which focuses on modernizing the organization to be more representative of Canada. The plan, which will be released in the first quarter, will focus on “justice, equity, diversity and inclusion” at NGC.

Last November, Barbara Steed-Coil became the Executive Director of the NGC Foundation, coming from a nonprofit healthcare sector where she had “extensive experience as CEOs leading to strategic transformations at the national level and a strong influence on” regional, (and) fundraising “.