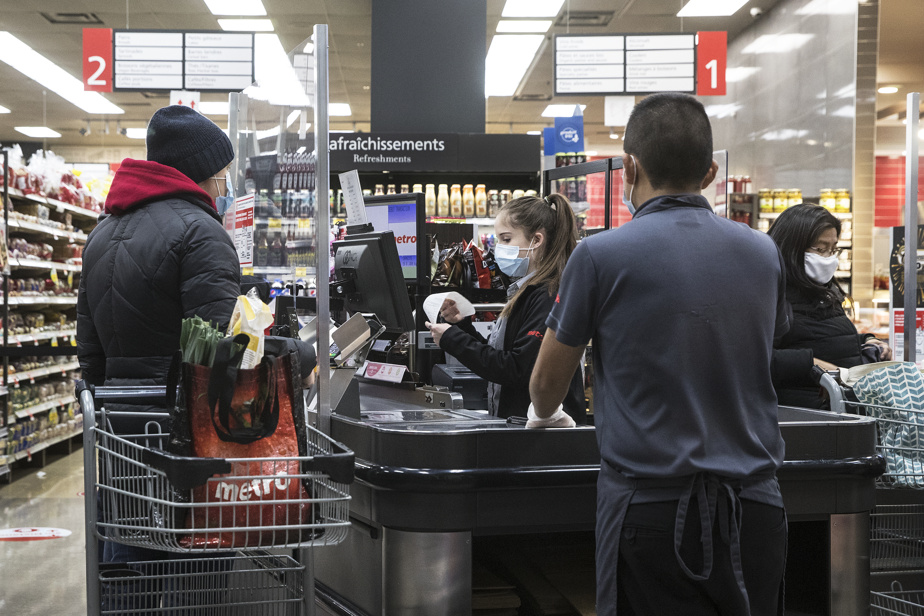 Unions representing thousands of workers in (Montreal) food markets are currently in talks with employers to find a way to make it easier for their members to travel during a curfew.

If Prime Minister Franకోois Legalt announced a curfew at 8pm, many employees at food markets and distribution centers would find themselves in a precarious position, as many of them would have to work even after 8pm. h, to fill the shelves and disinfect the premises, especially.

The United Food and Commercial Workers’ Union, which is affiliated with FTQ, is currently in talks with employers on the matter, UFCW spokesman Roxanne Lauro said on Wednesday.

The union is keen to see letters available to all affected members stating that they are essential workers and that they must turn up to go to work if the police stop them.

UFCW represents 35,000 workers in the grocery stores, distribution centers and retail sectors, with 20,000 in the Metro and Provigo companies.