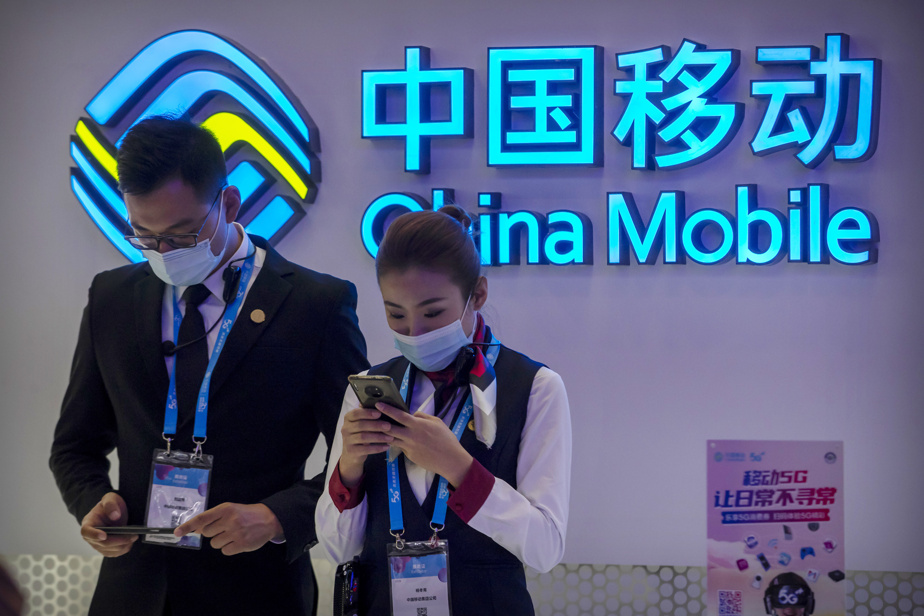 (New York) The New York Stock Exchange (NYSE) on Wednesday announced that it will finally lay off three Chinese companies in the telecom sector following new instructions from the US government.

It complied with a November 12 U.S. presidential decree banning transactions against companies accused of involvement in China’s military development.

But the stock exchange platform overturned its decision on Monday, saying “extensive consultation with competent regulatory authorities” had created some confusion for her.

NYSE said in a statement on Wednesday that it was complying with a new directive from the finance ministry office responsible for controlling foreign assets received on Tuesday, stating that “American individuals cannot initiate certain transactions” on China Telecom shares. , China Mobile and China Unicom from January 11.

All three groups trade in the United States in the form of “ADR”, American depository shares, and securities assigned to foreign companies seeking access to Wall Street.

US President Donald Trump and the Beijing administration have been engaged for many years in a relentless struggle in the financial and technological sphere with punitive customs taxes and blacklists.

On Tuesday evening, fifteen days before leaving the White House, Trump continued his crusade in the name of “national security” by signing an executive order banning any transactions with eight China payment services and applications. Includes Alipay (Ant Group) and WeChat Pay (Tencent) in 45 days.