Early 2021 should see the release of the keenly awaited Vampire: The Masquerade – Bloodlines 2 game from Hardsuit Labs and Paradox Interactive. It is a sequel to a 2004 game and based on a role-playing table game, but what else do we know about it so far? 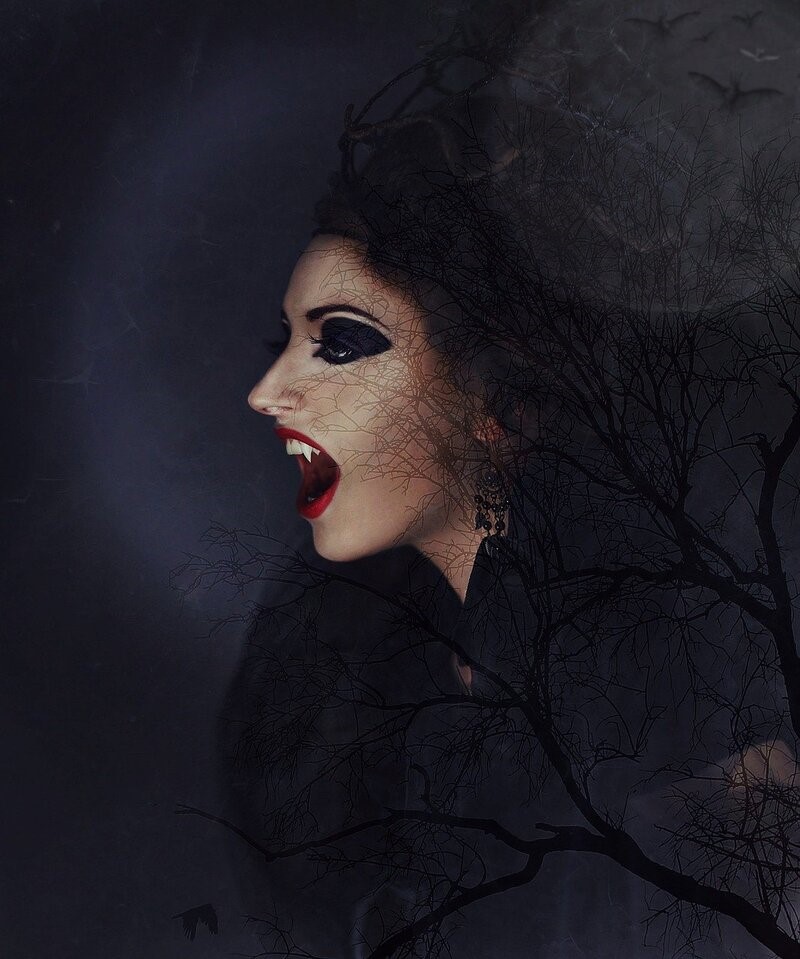 What Is It About?

The game is to be brought out for a variety of consoles, such as the Xbox and PlayStation, as well as for Windows. It is set in Seattle in an unspecified year of the near future. Players will take control of a character who has been killed and now has relatively weak powers as a vampire.

They need to wade through a dangerous environment that is based on the World of Darkness games and is inhabited by a variety of fantastic, scary creatures. The first step is to choose a background for the character, and then give them one of three different sets of upgradable abilities, such as summoning bats or levitating objects.

Players can explore and complete side-missions, as well as carrying out the main mission. This is made more difficult by the fact that they are punished if they reveal themselves to be a vampire by carrying out attacks in front of human witnesses.

The 2004 release of Vampire: The Masquerade – Bloodlines wasn’t particularly a success, with less than 100,000 units being sold at the time of its launch and a number of technical issues dampening enthusiasm for it among many of the early reviewers. However, the popularity of the table game it is based on has meant that there is still appetite for a sequel.

The Enduring Appeal of Vampires in Gaming

Vampires are among the timeless characters that we have seen appear on many diverse games over the years. Vampyr, for example, is a 2018 title from Dontnod Entertainment that lets us control Doctor Jonathan Reid, who has turned into a vampire and roams the streets of early 20th-century London looking for more victims.

The Elder Scrolls series of video games has also included vampires in some of the different adventures. The Skyrim – Dawnguard add-on came out in 2012 and revolves around a vampire-hunting organization that is determined to stop the return of a powerful clan of Vampire Lords, with the player able to choose either side of the conflict.

2005’s Darkwatch: Curse of the West by High Moon Studios is another example of the appeal of this genre, although this time the action takes place in a Wild West setting. A gunfighter who had become a vampire needs to hunt down a group of monsters, and the player gets to decide if he turns to his dark side or seeks redemption.

We can also see the ever-popular vampire theme appear in a Canadian online casino like William Hill. For example, this site has an extensive slots selection where the titles include Haunted House by Playtech, in which Dracula rules from his castle. Vampire: Princess of DarknessTM is also from Playtech and is set in a gothic world with many of the classic vampire symbols such as bats and garlic. 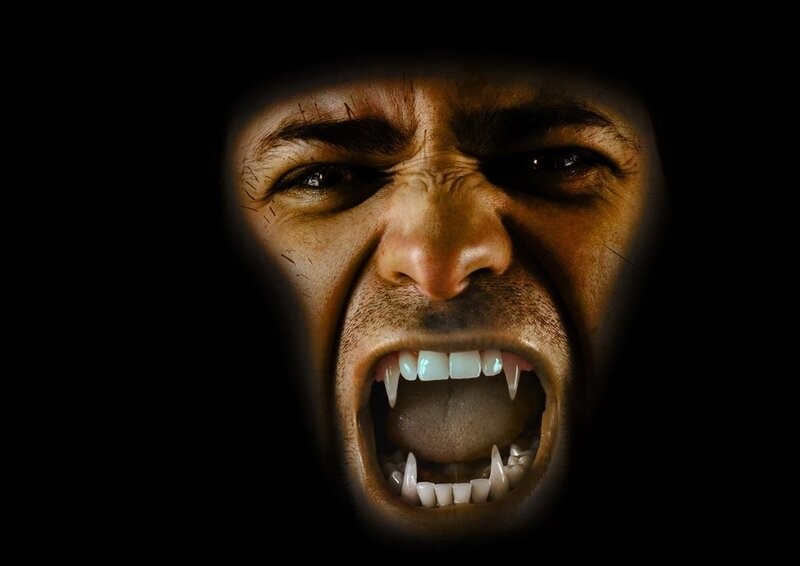 The release date for this new video game has already been pushed back a couple of times and more than half a decade has been spent on creating it. We first heard about solid plans for it back in early 2019, and it now seems that it will be available for playing early in 2021. Bloodlines 2 can now be pre-ordered online and there is also a trailer and a demo you can watch to get a taste of what to expect.

The fact that vampire tales remain so popular over the years and that a vampire series like Twilight retains many loyal fans mean that Bloodline 2 has a good chance of success. If the developers have managed to add smoother, more coherent gameplay to the original idea seen in the first game, this could prove to be a big success.