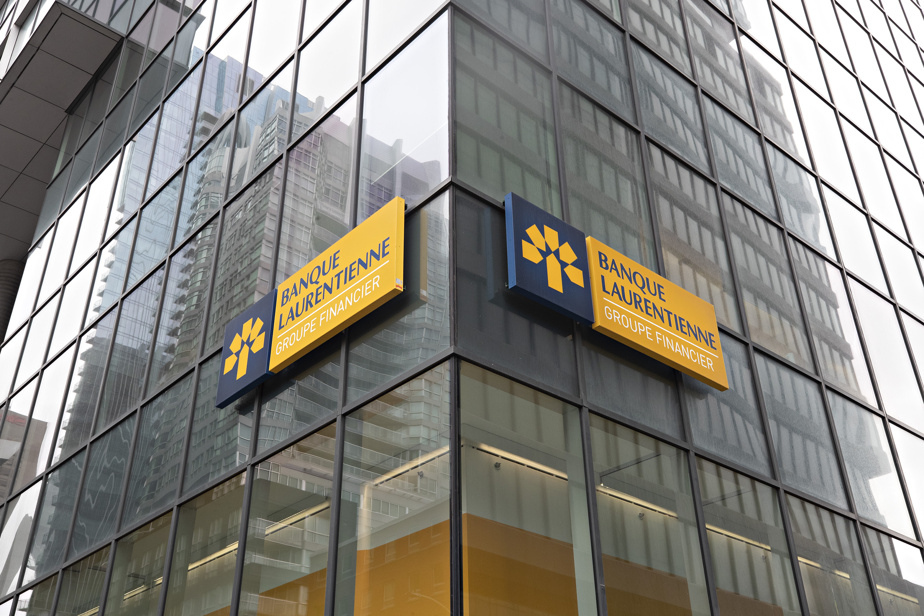 Another senior member of Laurentian Bank has left the Quebec financial institution.

Fran సిois Laurin has been working at Laurentian 2015 since 2015, the year former CEO Franois Desjardins took over the bank. Management said Friday that Franకోois Lorraine wants to retire.

A similar explanation was mentioned last year to announce the departures of Franకోois Deszardins and former interim CEO Stefan Therrian.

Yvonne Deschamps officially took office on April 6. The Bank indicates that it will continue to work with Franకోois Laurin Yvonne Deschamps to ensure a smooth transition.

Laurentian was run by Rania Levelin for three months. She took over from Franకోois Deszardins, who left after launching an ambitious transformation plan six years ago. The plan directs Laurentian towards financial advice and digital services. The number of these branches has increased from 150 five years ago to 60 today.

Rania Levelin, who was hired at Scotiabank, has already announced organizational changes this fall and will soon elect a new leader for personal services. It should also soon reveal the new strategic direction it wants to give to the financial institution.

Laurentian is the seventh largest bank and the only union in the country.