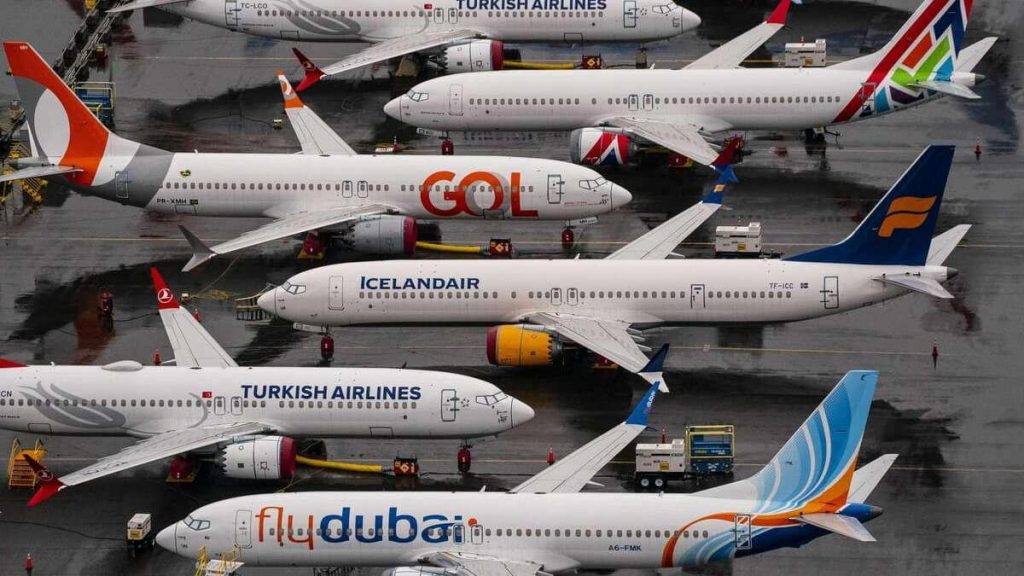 U.S. officials on Thursday officially accused Boeing of conspiracy to commit fraud by failing to provide all the information needed to process the 737 MAX, two of which crashed into the plane.

Also read: The Boeing 737 MAX return-to-service test flight is not before June

The aeronautics giant has agreed to pay more than $ 2.5 billion in settlement of some lawsuits – including $ 243.6 million in criminal fines, $ 1.77 billion in compensation to airlines that ordered 737 MAX and 500. Million for a fund intended to pay compensation to the relatives of 346 victims of the Lion Air accidents in October 2018 and Ethiopian Airlines in March 2019.

“Boeing employees preferred to benefit the franchise by hiding important information about their use of 737 MAX aircraft from the FAA (United States Aviation Authority) and trying to cover up their fraud,” Justice Department official David Burns said in a statement.

Agreement between officials and companies “Boeing is responsible for the criminal misconduct of its employees, solves the problem of financial impact on Boeing’s aviation customers and hopefully provides some kind of compensation to their families and relatives at risk.

Boeing has admitted that two of its employees misled a group in the FAA to prepare pilot training on MCAS flight software involved in two accidents.

Therefore the documents issued by the aviation agency do not contain the required information about this software and are therefore not included in the pilot manuals and training documents.

Boeing has agreed to continue cooperating with authorities on all ongoing or future investigations under the terms of the agreement.

The manufacturer also undertakes to report to the authorities any example or suspicion of fraud committed by one of its employees.

On the other hand, the Ministry did not feel the need to impose an independent inspector on the company.

The 737 MAX was grounded twenty months after the second crash in March 2019. It was cleared to travel again in the United States and later in other countries in November.