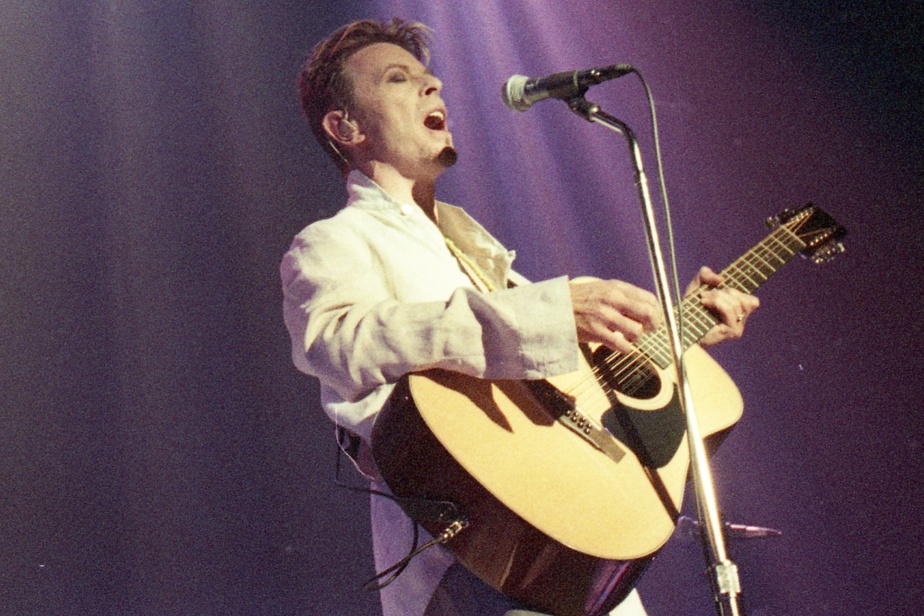 At three o’clock, the words and melodies of the British singer pause the virtual concert A Bowie Celebration: Just for One Day. At the helm of the festivities: a lifelong companion of pianist Mike Garson, Ziggy Stardust and other unusual characters.

The organizers have promised that at least one original musician will represent each Bowie studio album.

Following the first broadcast, a virtual concert produced by Rolling Live Studios will air on the Loop 24 hours a day, Friday night at 9 p.m.

Internet users must purchase their ticket (US $ 25) The site of the event.