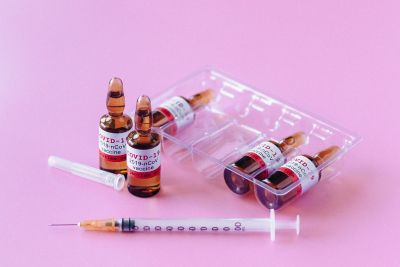 The second wave of Kovid-19 (or is it already the third?) Continues its progress in the world, expanded by the British variant SARS-Kovi-2, more contagious (without being more dangerous). A major family cluster has been identified in Marseille, France, crossing the 90 million case barrier worldwide.

According to Johns Hopkins University, which marks the evolution of the Kovid-19 pandemic worldwide, January 11, 2021 crossed a new milestone: 90 million cases have been confirmed since the pandemic began. In particular, 90,260,464 people tested positive for Kovid-19. As always, this number is lower than reality: the number of undiagnosed cases is very high.

Unfortunately, the death toll is also rising: it is now more than 10,000 per day, with peaks exceeding 15,000. According to data gathered by Johns Hopkins University, 1.934 million deaths from Kovid-19 since the outbreak began, with the two million mark approaching desperately. Currently there are more than 10,000 deaths per day, to be crossed in the week of January 11, 2021.

Concern is growing in France over the discovery of several cases of the British variant of SARS-Covey-2 in the territory, Including a family group in Marseille who are connected with a family living in Great Britain and have returned to France for the end of the year celebrations. This is the scene that officials feared: Family pollution in Christmas and New Year.

23 people are said to be infected, including the British variant. And other cases of this virus mutation have been confirmed, especially in the Hots-Alps or Paris. To limit the spread of the virus, most sections, especially in the eastern part of France, are opting for a 6-hour curfew in the evening.