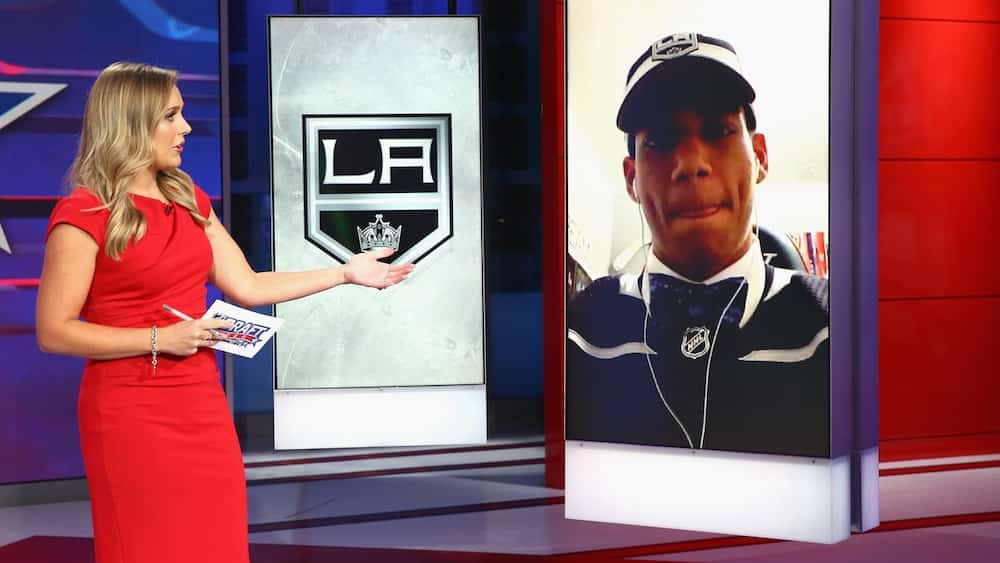 Although some experts have criticized the Kings’ decision to replace Quinton Biffield with Tim Stutzel in the final draft, Luke Rabbitail is worried about his team selection.

The Los Angeles founding president made the revelation in an interview with Jean-Charles Lazoi on Tuesday.

“Both players are amazing. Tim, we worked a lot on him. Quinton is a big player who can skate on the field. He’s a player we really like. With Canada, he asked me to play a role. He complied with whatever he was asked to do. We want to build a team that can win.

Rabbitail believes the Kings will be surprised when it comes to predictions for next season.

“We want to make the playoffs, that’s the goal of our players. We ended the last season with seven consecutive wins. If we play the right way, we can beat many teams. It’s important to give this season a good start, you never know what will happen.”

If they want to make the playoffs, the Kings need Drew Doty at his peak. Rabbitail believes the Kings star defenseman still belongs to the NHL’s elite.

“He’s a great competitor. He plays to win, that is his greatest attribute. Having Olli Matta to play with him helps him a lot. He will be our best defender and he will have a very snowy time. ”

Watch the interview with Luke Rabbitile in the video above.