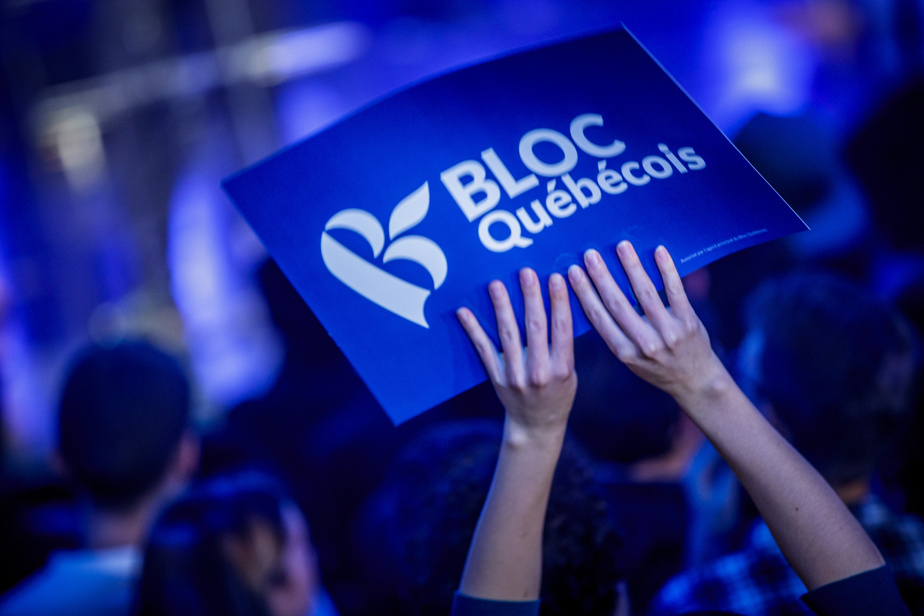 (Ottawa) Black Cubacois will lose two of his players in the upcoming election campaign.

Mirabell MP Simon Marseille and Trois-Riviers MP Luis Charbonnau announced in a press release that they would not stand for re-election in the coming elections.

Mr Marcel, who is in his second term, said he made the decision after a year of recovery due to family reasons.

The MP has attracted media attention due to his long absence last year; He finally admitted that he was suffering from bipolar disorder.

He said in a statement that his health condition had allowed him to return to work full time on Monday and that he hoped to stay until the end of his tenure.

OmTo me Charbonnau, who was in her first term, did not explain why she was not running again.

“I am very grateful for the trust that voters have placed in me in 2019 and I am proud of my efforts,” she said in a statement.

M. Marcel and M.To me Charbonnau is the only two block member who has confirmed that they do not want to run for another position.

Earlier this week, the Trudeau government undertook a cabinet reshuffle after former minister Navdeep Baines announced he would step down from politics by the end of his term.

The list of departures is on the Conservative Party side. So far, all five of their MPs have stated publicly that they will not run for office.