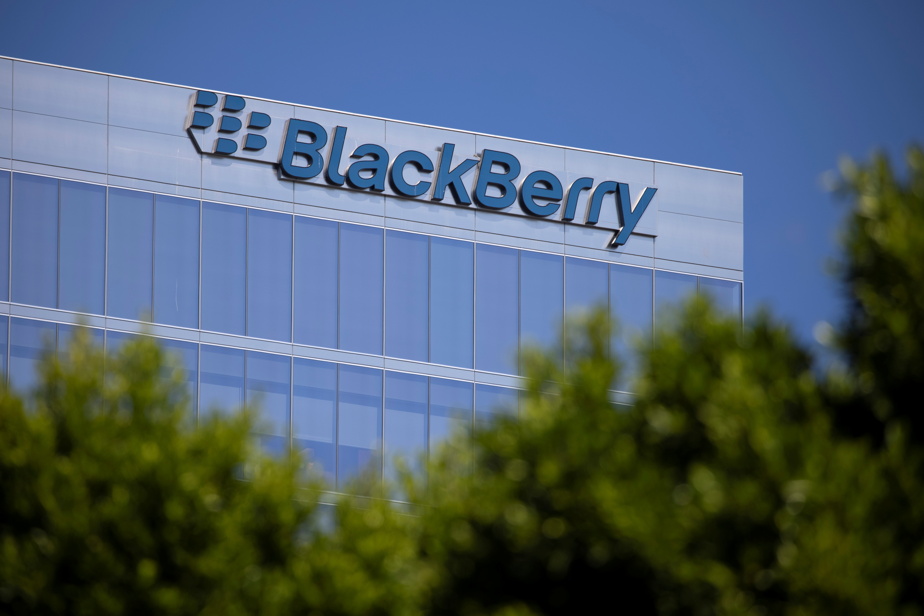 (Waterloo) BlackBerry said on Friday that it had resolved differences with Facebook after the two companies attacked each other over patent issues.

In 2018, Blackberry filed a lawsuit in a California court alleging that Facebook and its WhatsApp and Instagram platforms violated seven of its innovations.

BlackBerry alleges that Facebook and its affiliates allow the use of the device’s contact list in its messaging apps, its photo tagging methods and while playing the game. Reading to exchange messages and game data.

Later that year, Facebook filed six patent lawsuits of its own, alleging that BlackBerry infringed Facebook’s patented instant voicemail and its use of its Global Positioning Systems.

A BlackBerry spokesman said Friday that BlackBerry and Facebook had reached a secret agreement on the patents.