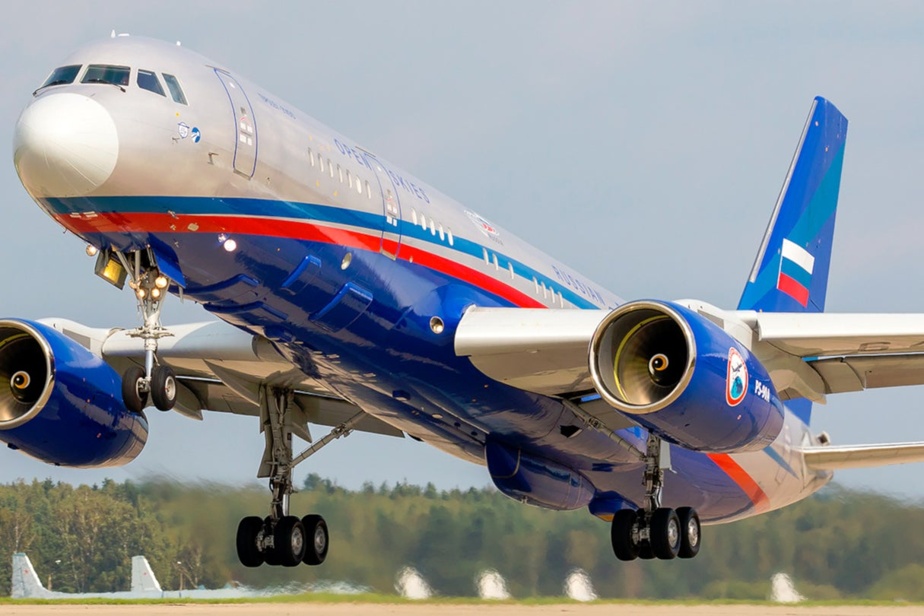 (Brussels) The “Open Skies” agreement, torpedoed by the withdrawal of the United States and Russia, was signed in 1992 to “promote confidence and ability to participate in military operations.” , Thanks to unarmed surveillance aircraft over their territories.

Russia announced on Friday that it was withdrawing from the deal just days before new US President Joe Biden was sworn in.

Moscow justified its decision by withdrawing from the United States through obstacles to its performance, announced in May and came into force on 22 November 2020.

A NATO spokesman said NATO had “noted Russia’s intention to withdraw from the Open Skies Agreement” and “recalled the Allies’ commitment to effective arms control, disarmament and expansion at the international level”.

The “Open Skies” agreement, which came into force in January 2002, binds 35 countries, including the United States and Russia, accusing each other of violating each other.

It gives each signatory country the “right to drive and the obligation to accept surveillance aircraft over its territory”.

The Advisory Council (CCCO) is responsible for overseeing compliance with the agreement. It meets monthly at the headquarters of the Organization for Security and Cooperation (OSCE) in Vienna.

Russia’s decision is the final blow to the agreement. It was a failure for NATO Secretary-General, Norwegian Jens Stoltenberg and the EU, urging outgoing US President Donald Trump to reverse his decision and calling on Russia to honor its responsibilities.

Europeans lose important information because most of them do not have surveillance satellites.

READ  Indian variant: "He is our worst enemy"

The “Open Skies” agreement enabled joint and unarmed reconnaissance aircraft to operate over territories and take pictures using sensors of pre-defined resolution. All state parties may request pictures of overflows conducted by others.

Each state has the “right to drive and the obligation to accept surveillance aircraft over its territory”.

During overseas flights, Observer State and Observed State representatives may sit together on the same plane.

Overflight quotas are negotiated each year and must be managed by designated aircraft. For the United States, it is a Boeing OC-135 equipped with an infrared scanner, synthetic aperture radar and video sensors.

At least 72 hours’ notice will be given to the state overflow. A mission plan must be provided at least 24 hours prior to the start of the flight and the terrain may propose changes to the overflowing state.

The agreement specifies departure and arrival aerodromes for overflight, as well as refueling entry and exit points and aerodromes from the state overflow. Russia and the United States each have four “open skies” aerodromes.

The “Open Skies” deal was the second major disarmament deal with Russia, which Donald Trump condemned after the termination of the mid-range missile deal with Moscow in 1988.

“The Allies continue to work closely on the future of arms control. We are also ready for dialogue at the NATO-Russia Council on Risk Reduction and Transparency,” NATO assured Friday.