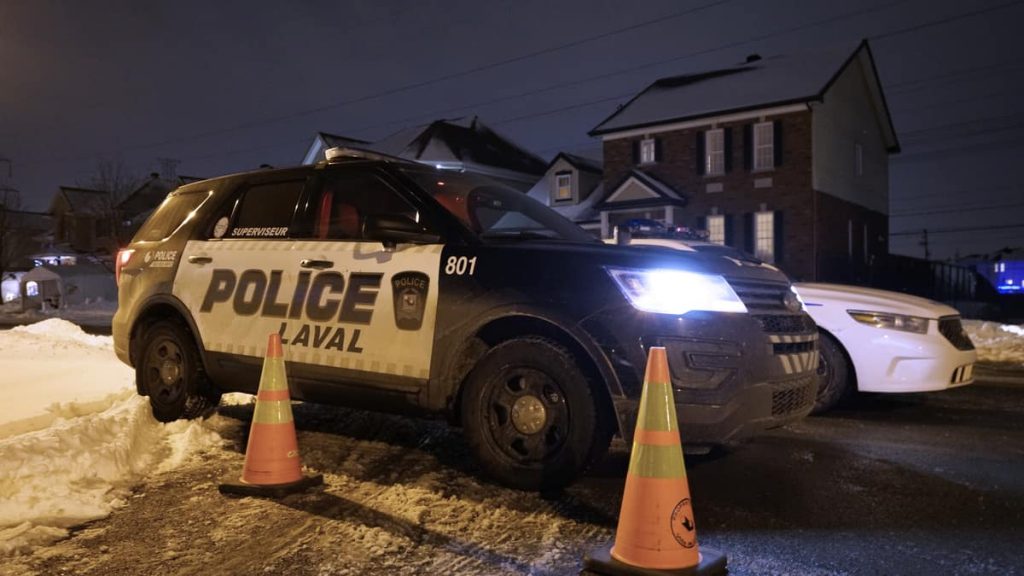 Laval’s mother, who faces charges of causing physical harm to her 7-year-old daughter and criminal negligence that led to her death, was granted parole on Monday afternoon for further action.

He is forbidden to communicate in any way with the many people around him. She must also commit a sum of $ 1,000.

She was arrested by Laval police last Friday morning and is facing two felony counts of causing death and assault on a victim.

According to our information, the young victim was in a critical condition by emergency services, the body was mostly covered with hot water, bruises and burns from a broken arm.

The attack period is “between June 1, 2020 and January 3”. So we can assume that the little girl was physically abused for months by her mother.

She will return to court on April 12.