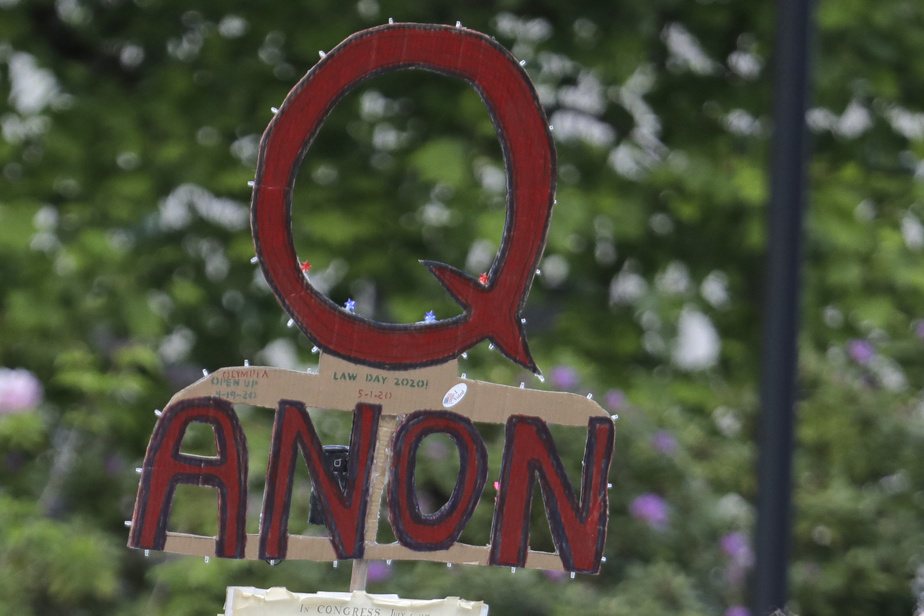 (Bismarck) A Republican-elected official at the North Dakota State House of Representatives has apologized for sending a video of the QAnon movement to all his fellow legislators over the weekend. This is a message from President Donald Trump.

Spokesman Terry Jones said he accepted the video, which was a compilation of Donald Trump’s speeches and rallies, because “he thought it was credible information.”

He wanted to send another video on Monday, but he only angered Democrats with his previous email to Republicans, the “Bismarck Tribune” reported Monday.

QAnon’s followers believe that the government is secretly controlled by pedophile cannibals who worship Satan. On January 6, the U.S. The conspiracy group is alone in fueling the uprising against the Capitol.

Terry Jones, of New Town, North Dakota, said he thought the video was “a message from the President that he could not get us any other way,” but “that’s not the case., So I apologize.”

He said he was concerned about what he considered to be widespread censorship, adding that the second video he sent was from Donald Trump.

The North Dakota Legislature is dominated by Republicans.

North Dakota House Majority Leader Chet Pollert emphasized that Terry Jones should “choose” who he wants to email and that he should “be a little more careful with the content”. His emails.