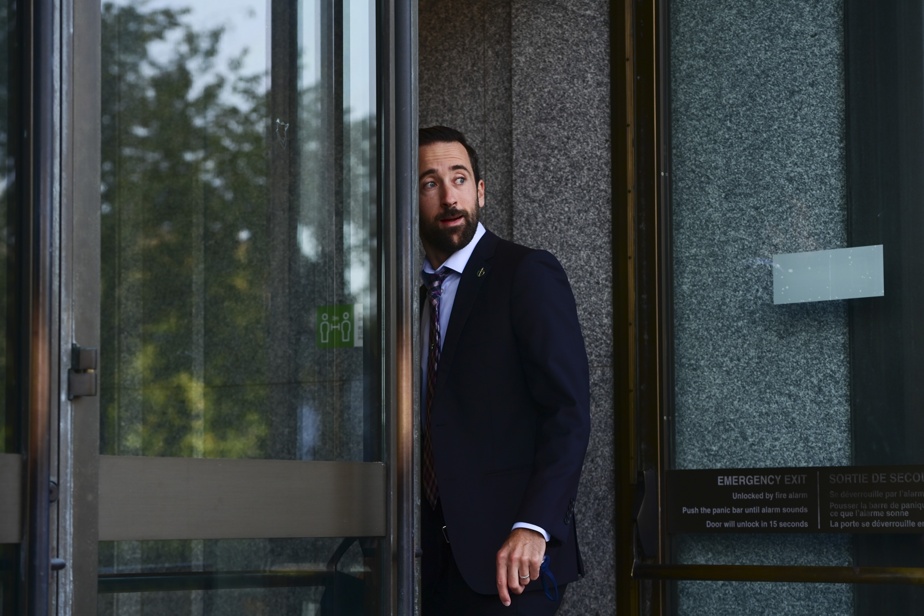 (Ottawa) MP Derek Sloan vows to fight Conservative leader efforts to oust him from the Caucasus.

Erin O’Toole calls Sloan ridiculously dismissive because of his contribution to the white supremacist campaign for his Conservative leadership campaign last year.

The Conservative leader announced Monday night that he had come up with the idea of ​​kicking the Ontario MP, when a report revealed that Mr Sloan’s campaign received donations from Paul last year. In a written statement, Mr O’Toole argued that “Derek Sloan’s acceptance of the gift of a famous white supremacist was far worse than a gross error or lack of due diligence in judgment.”

Mr Sloan argued that Paul Slom was a member of the Conservative Party and that Mr. O’Toole and the authorities should be aware of this fact.

Mr Sloan has led controversy in the leadership campaign for his strong positions on religious rights, and his presence in the Caucasus has since been confirmed.

When questioned as to the loyalty of Hong Kong-born Theresa Tom, Canada’s chief public health officer, he had previously tried to get out of the Caucasus in a leadership race. Mr O’Toole, in the midst of a leadership campaign, refused to boycott his rival Sloan.

In an interview with The Canadian Press, Sloan argued that leadership candidate O’Toole had campaigned against the “abolitionist culture” and for a broader traditional coalition idea. “I believe he did not give it up in favor of very short-term visible political gains,” Sloan said.

To expel one of them, 20% of Conservative MPs – 24 of the party’s current 121 MPs – must sign a written notice seeking to review Mr. Sloan’s caucus membership. These signatures were obtained within 24 hours after Mr. O’Toole’s announcement.

The question must be put to a vote, on a secret ballot, and the boycott must be supported by a simple majority.

Mr O’Toole said in a statement Monday night that he wanted the vote to take place as soon as possible. However, the Caucasus will meet on Thursday and Friday to develop its strategy for resuming parliamentary business next Monday, but the vote will probably take place before that date.

Many MPs said privately on Monday night that their leader’s decision would be considered a very serious offense, leading to his expulsion from the Caucasus. Others welcomed the move, sharing Mr. O Tool’s statement on social media.

Mr. Sloan wanted to fight. “I do not look quiet at night,” he told his supporters. “They chose to fight the wrong person. ”